Memories From the Field: Looking back on a teacher’s experience 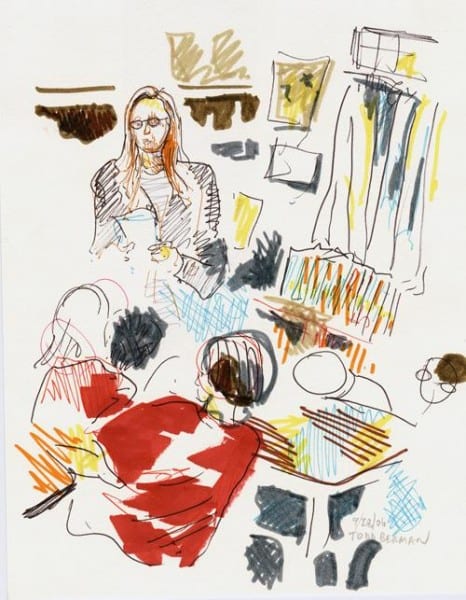 Knowledge emerges only through invention and re-invention, through the restless, impatient continuing, hopeful inquiry (we) pursue in the world, with the world, and with each other. – Paulo Freire

In the fall of 1992 a wide eyed naive young woman sat on a teacher’s desk scanning an empty classroom in a public elementary school located in the inner-city of Montreal, Québec.  Having recently graduated from the Department of Education at McGill University she was filled with ideas of how she was going to make a difference in the lives of her students.  With a box full of illustrated picture books and a file folder of activities she knew that she was where she was meant to be and that the next few months were going to be the best ones of her life.  After all, she had been so successful in her suburban neighbourhood working with the children at her local church, community pool and park; the perfect archetype of the North American teacher.  How different could it be teaching children in this milieu?  They would love her and all that she was going to bring to them.

A young man sits on the second floor balcony of his apartment in Notre-Dame de Grace, Montreal.  He has just returned from teaching a day of physical education to some elementary aged children.  It has been a good day.  He calmly strums away a melody on his guitar humming and thinking carefree thoughts.  His eyes look out down the adjacent street and he sees an old woman who appears to be not only carrying two heavy bags in her hands but the weight of the world on her shoulders as well.  He watches as she shuffles along for a couple of steps, lays down her burdens and with shoulders shaking obviously sobs before continuing on her way.  He is filled with empathy for what this poor old thing must be dealing with.  Suddenly, he sits up.  A dawning recognition sweeps over him.  As the figure approaches, he realizes that it is not some aged bag lady but his girlfriend coming home from her teaching day.

Whatever preparation that young woman thought she had, whatever advantage of race, socioeconomic status, religion (and even gender in the elementary school environment) she possessed, did not prepare her for the challenges of the urban/inner-city schools and clientele. Those dreams, my dreams, of sharing my love for language arts came to a crashing halt in a context I, given my university education, had little right in which to teach.  I found myself, during many long sleepless nights, wondering why my degree did not specify limiting my teaching boundaries to only reproducing education to those like me.

I must admit that I hate it when my husband, compares his experience going to the same schools as I did.  After all, his elementary school was not only within the same school board, but was a mere five to ten blocks away from my own and we went to the same high school. How is it possible that his schooling experiences differed so much from my own? However, I am well aware that our individual student histories did much to shape how we approached teaching in the system a number of years later.

For Melanie, a person who loved her elementary school experience, anything that approached critical perspectives of her beloved home away from home was a personal affront. For Christopher, a person who felt elementary school was something to endure, theory of education provided an exploratory window into understanding experience and changing schools. Certainly, the fact that we both grew up in a homogeneous, White, Christian, middle class neighbourhood and until some ten years ago, public schools in Québec, Canada were either streamed as Protestant or Catholic, played an integral role in our experiences in school, as Melanie was a reflection of the system and Christopher was not. (Stonebanks & Stonebanks, 2008, p.2)

The years I spent teaching in the elementary classroom were fraught with many inner battles of attempting to make sense of the disconnect between my personal school and home life experiences and those of my students.  Our lives, in almost every way seemed to be dissimilar and therefore the ideals that I brought with me into their classroom did not always serve them in the best possible way.  My memories though of my years in the classroom are happy ones that I will cherish forever.   And, having bumped into one of my former grade 2 students in the elevator at McGill University, in her final year of the Bachelor of Education program, where she told me that I was the reason she had decided to go into the field of teaching, I am confident that I was able to successfully support the learning of my young charges. Add to that a phone call from one of my husband’s university students who had decided to enter into the field of education despite her family repeatedly telling her that it would be too difficult a battle for a young Muslim woman sporting a hijab.  She had been a grade 5 student of mine during my first year of teaching.  I had brought my husband into my urban/inner-city class on a variety of occasions for support and “street cred” as his brown skin and Iranian, Muslim heritage gave me an instant stamp of approval in this multicultural milieu.  It was actually his presence in the classroom that allowed this young Pakistani Muslim girl to see herself in the role of teacher. It was a naive and even shoddy attempt at acceptance, but in the absence of any efforts by other teachers to even try and bridge the wide chasm of “them vs. us”, it worked. All I wanted to do was try and get the children to love reading and writing as much as I did, and rather than think critically about the subject, material and the methods, my attempts focussed on building relationships. Not that this is an unworthy goal, but in the absence of the aforementioned aspects to critically examine, what I was basically imparting was a sentiment of “trust me and you’ll see that I am, ‘we’ are right”, rather than questioning the foundation and purpose of literacy.

Were I to return to the classroom, would I do things differently now?  Would I be more in tuned with the reality of what I needed to do to create a curriculum that fostered critical literacy so that my students would be able to transfer their questions and perspectives from the safety of the classroom into the outside world?  Would I be a better reflective practionner, able to observe and analyze the teaching and learning exchanges taking place on a daily basis in order to modify and improve my craft?  The answer that comes without any surprise is most definitely.  However, I feel that it is important to re-examine and reflect on my early years in the field, mistakes and all, so that I might at least be an example of how living, loving and learning about critical literacy is a never-ending evolution and that each and every one of us has the ability to ourselves be a project of possibility.

Join me in my next few posts as I will share some of my early classroom attempts to engage my students in critical literacy experiences.  There will be some successes and some misses along the way.  Nonetheless, there will much to think about and hopefully enough to inspire those of you out there in the field right now.  More soon! 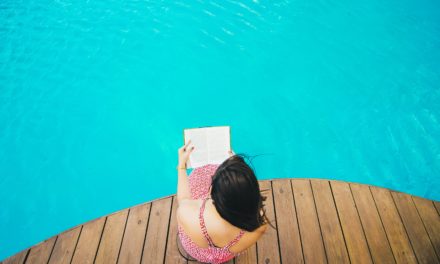 You are not your mark 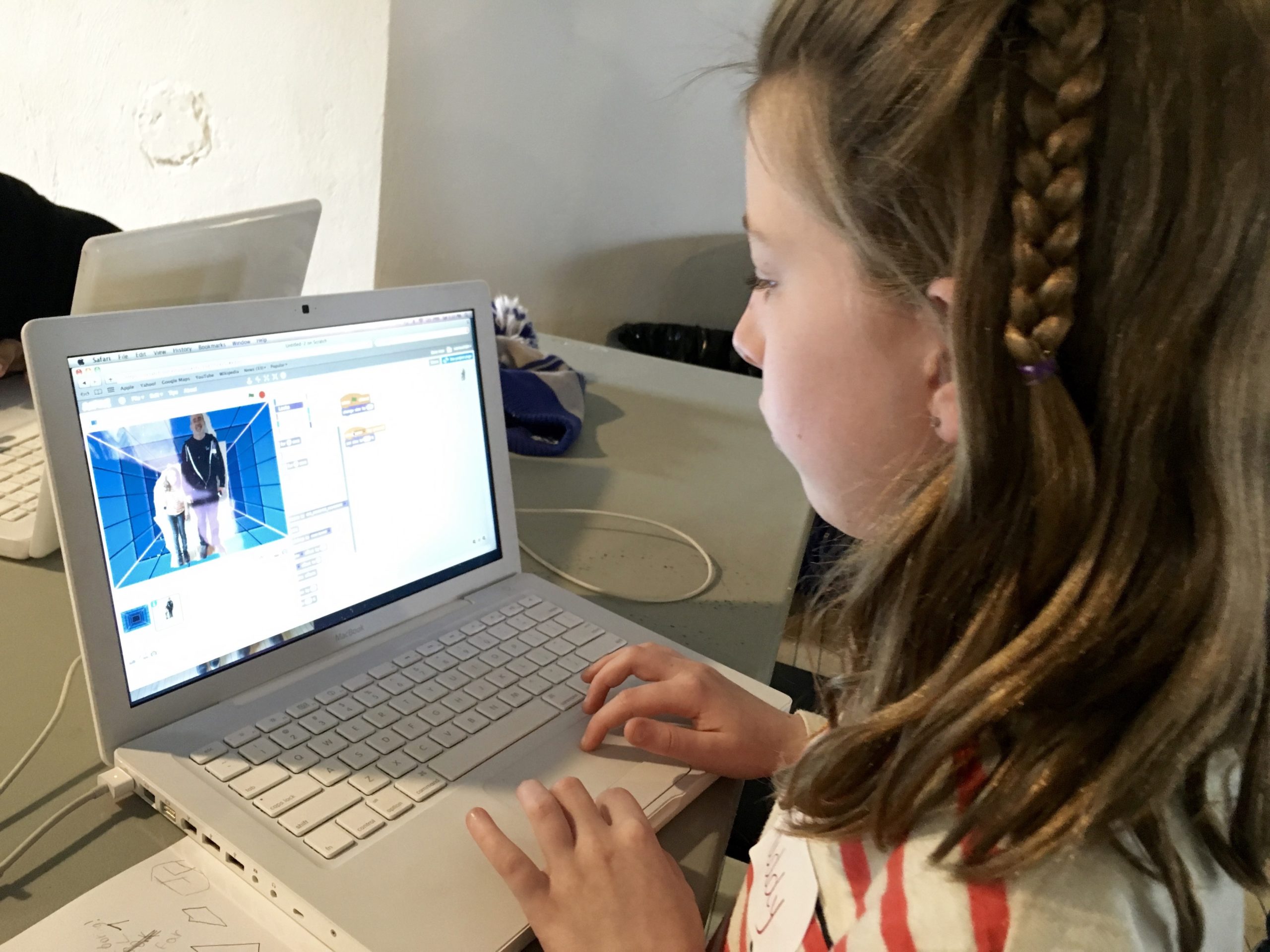 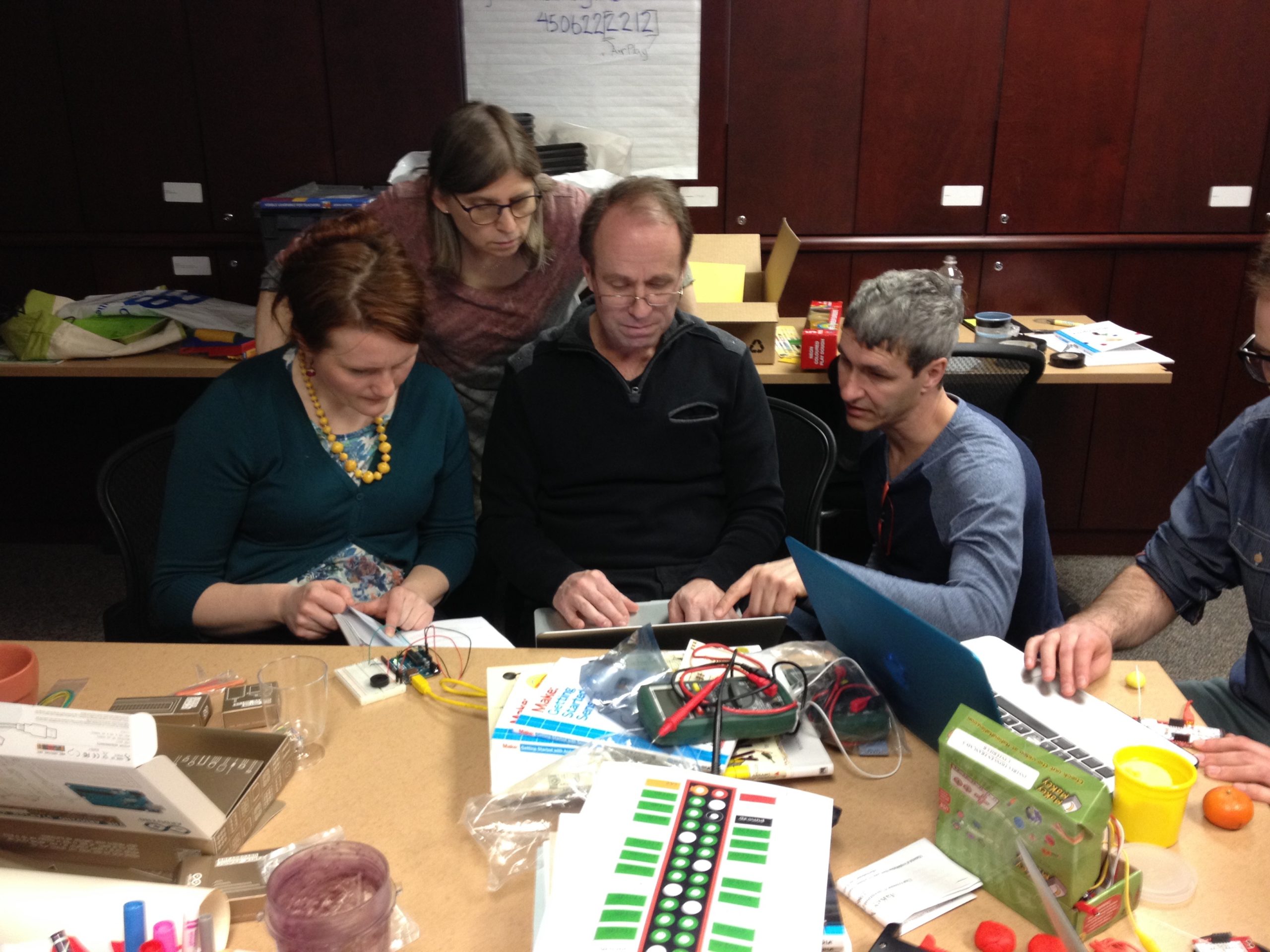