Celebrating the Journey: A Reflection on Learning from Experience 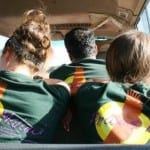 I still find the word praxis daunting, humbling and inspiring. It is a challenge of putting theory into practice and to transform a small part of the world around us in a manner that is actually perceived equitably by all parties. To the students who have engaged in this effort through the experiential learning of Praxis Malawi, the challenges are often more than just daunting; they can be crippling, especially as they must navigate the project’s core values, while coping with culture shock and cultural competence (Stonebanks, 2013)

It is funny how the idea of celebrating learning or more specifically the process of learning as compared to the destination or some sort of conclusion is such a difficult task. As a teacher, I have always been very earnest in telling my students, whatever their age, that the celebration of the road (the journey) to learning is more important than the endpoint. This teaching philosophy has always mirrored research based theory on learning, from Dewey (1929), Freire (c2005) to Erikson (2008) and I have always held firm to both idea and practice that constructing a framework of learning is more important than the discreet “facts” we often throw at children of all ages.

I have to admit that I have never been a jump into the pool type of person. I was a lifeguard for many years, and on cold mornings I would encourage small children taking my swimming classes to “jump right in”, but I’d always dip my toe in first. I had the smile, the energy and the encouragements for my students, but the idea of the shock of the cold pool water during the early hours of a Montreal summer morning risked too much pain. As they would jump in and splash around, I would sneak in and adjust. My early teaching at elementary school was not that different either. I have always been recognized as an excellent teacher, but I can now reflect on those first five years and acknowledge that my youth and “get-up-and-go” covered up for some pretty standard teaching. Change, in my classroom came from conflict and conflict made me uncomfortable; being uncomfortable with change or perhaps – more precisely – uncertain with change.

As strange as it may sound, if I am going to elicit change that may involve feeling deeply uncomfortable, I need to have a measure of comfort in the process. Two years living in Cree territory taught me about the kinds of checks and balances one needed when really engaging in emancipatory work (Stonebanks, 2008); it is one thing to talk about the type of “radical love” Freire forwards in his writing, it is another thing to live on the ground and effectively carry out change that lives beyond your curriculum vitae.

In the years following our time in the Cree community of Mistissini, I continued working with various Native groups: along with the Cree, the Mohawk, Naskapi and Inuit communities. My first journey alone away from home for an extended time, away from family, away from my safety net was a real jump off the edge.  It seems that this is the type of experience one takes in their early twenties to test their boundaries, to discover inner strength, to develop independence and self-reliance. So I was twenty years late, but the experience was no less fulfilling, no less empowering, no less life altering.  It gave me insight into how imperative it was to put theory into action. My travels north revealed in bold and naked honesty, how much was gained from taking risks, making mistakes (and lots of them) and moving into uncomfortable territory (not only physically but personally as well).  I thought I was becoming braver and now understood the direction I wanted the next phase of my life to take, but no.  This was not to be the case.  Life has a strange way of changing the route of the journey and more often than not, it is those unexpected journeys, frightening as they may be, that make all the difference if we choose to embark on them (either by choice or by circumstance).

Praxis Malawi began with that simple belief that collaborative efforts between Canadian university students and community members of Malawi would result in mutual learning and positive, tangible outcomes.  In effect, echoing Freire’s sentiment that “some may think that to affirm dialogue – the encounter of women and men in the world in order to transform the world – is naively and subjectively idealistic.  There is nothing, however, more real or concrete than people in the world and with the world, than humans with other humans (c2005, p. 129).  Each year since 2009, we challenge our students to engage in research over a five week period that requires them to consider their academic discipline(s) in relation to local needs as indicated by community members.  They are required to live in a rural Malawian village, with all too common conditions of no running water or electricity, which is typical for the region.  The living requirement is not meant to encourage a sense of indigenous “quaintness” (Semali and Kincheloe, 1999) towards a simple life or way of thinking; rather, it is to momentarily immerse the most privileged (relatively) in our world to the manner in which the vast majority of humanity lives (Stonebanks, 2013).

I believe in earnest that it has been by supporting the students as they embark on these weeks of experience that will stay with them for a lifetime is how I have been able to move forward in my own academic journey.  In a strange way, my helping them to prepare for and then live out an experiential learning project in a foreign environment has actually allowed me to broaden the borders of my own comfort zone.  Symbiotic, reciprocal, and sustainable relationships.

With its roots entrenched in a variety of scholars, such as John Dewey, Jean Piaget and Paulo Freire, today’s ELPs have a wide field of practice that encompass a vast variety of uses and disciplines.  Although ELPs have been commonplace amongst professional streams (teacher education field experience, medical internship, business placements, etc.) and in local environments, this learning by doing or learning by immersing approach has become an increasingly popular credit option amongst university students who are interested in connecting academics with often significantly new cultures. ELPs provide an exciting and rich hands-on learning alternative to students who seek to expand their epistemological horizons through immersing themselves in another culture. Always challenging, the experience is often fraught with joy and sorrow and growth, along with real, observable accomplishments and often self-assessed defeats.  More often than not, students have high expectations that engaging in an ELP will push them in a manner that they were not able to achieve within the comforts of their own university setting.

A large number of the students who have participated in Praxis Malawi over the past five years have been pre-service teachers studying in the faculties of education at McGill and Bishop’s university.  Some have struggled during their time in one of the poorest countries in the world but the majority have risen to the occasion and found in themselves the resiliency to carry on when the days are challenging and culture shock has hit them hard.  As they navigate their way through their discomfort and learn to grow from their inner struggles and mishaps, I listen to them, I read their writing and I too am changed by their stories. Their words are powerful, honest and raw. They feed me and give me strength to continue.  Sustenance, fuel and passion; all necessary for a long journey.

So as I meander along the path that is ahead of me with a destination now in sight, I would like to invite you to read reflections by students (a number who are pre-service teachers) who were immersed in Experiential Learning Projects with Praxis Malawi in 2013 and those who will be traveling there at the end of the month.  The one thing that is clear from their writing is that these endeavours are transformative and will indeed have a lasting impact on their future classrooms and the students they will teach.  Their journey as well as my own has not yet reached its final end point.  But as I put one foot in front of the next while remembering to glance back from time to time to see how far I have come, I will continue to celebrate each milestone, each pit-stop and resting place.  After all, it is these unexpected journeys that truly make us who we are and allow us to leave our marks along the way for the next traveler who happens to find our trail.

For those who wish to read more: 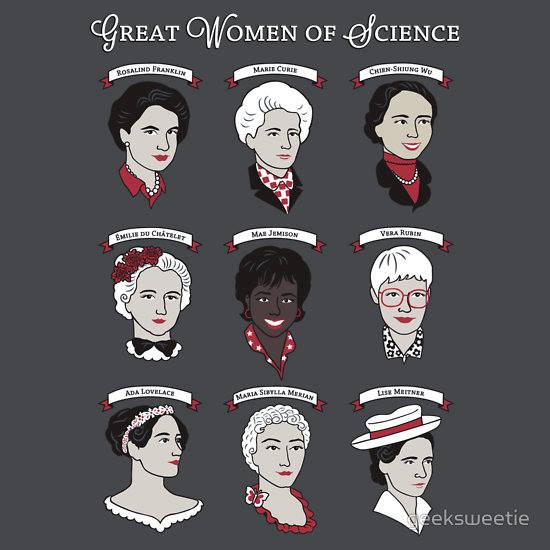 Beyond the Textbook: Small steps to nurturing girls interest in STEM careers 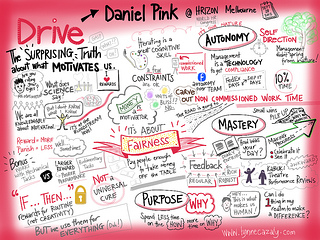 Visual Notetaking: Tapping into other modalities for learning