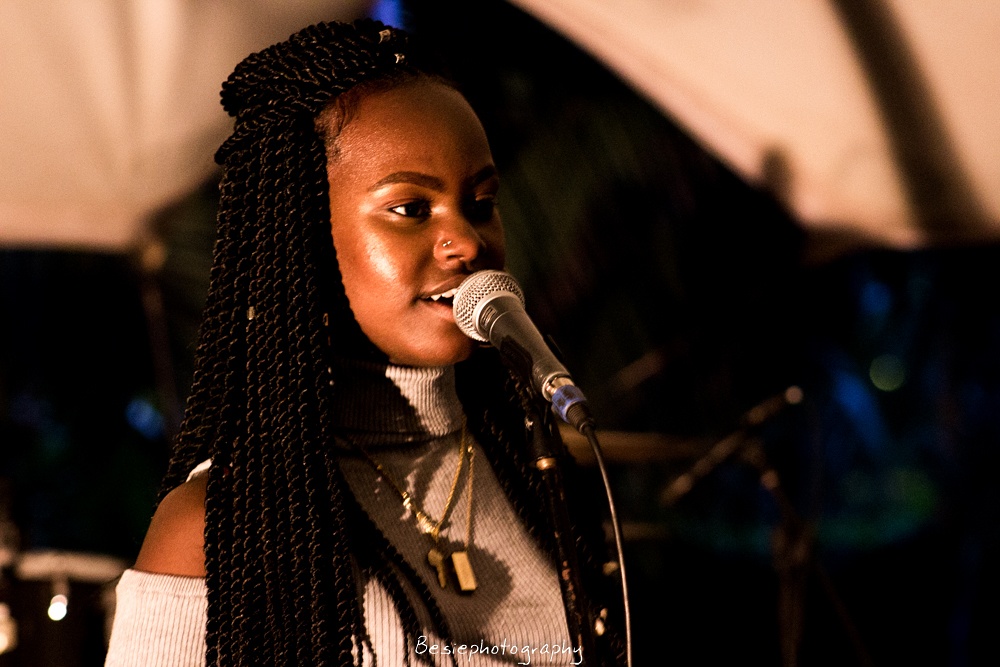 Last spring, I was invited to Laval Senior Academy’s “It’s Complicated”, a vernissage of student visual arts and spoken word performance that blossomed from their partnership with the English Language Arts Network (ELAN) and the ACE initiative (Artists-Community-Education). 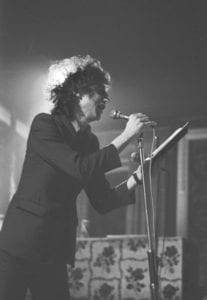 A highlight of the evening were spoken word performances by a group of brave teens in Secondary 4 and 5 who worked on writing in their English Language Arts class that was coached by Jason Selman, a poet, spoken-word artist, and trumpeter in Kalmunity, a Montreal-based improv music collective.

The moment stood out for a few reasons. The vernissage was emceed by students, there was an audience of family and community supporters, and we saw polished spoken word performances reflecting on conflict, love, struggles, relationships, identity, purpose, and the difficulties of adolescence (anxiety, stress, judgement, fakeness, peer pressure etc.).

Looking around the room, the audience of teachers, parents, and fellow students were absorbed in the performance and beaming with pride towards the young artists commanding the stage.

It made me wonder, how can we see more of this type of performance in schools around Quebec with the support of grants like the MEES Culture in the School program and ELAN’s Artistsinspire grant?

I also wondered what opportunities exist for the best of these performances to be shared around the English-speaking community?

Spoken word poetry has ancient roots (Homer was an orator of epic poetry) but in the modern era, ‘slams’ are a popular format for showcasing this art form and it keeps things fresh by introducing a little friendly competition.

Michael Clarke, a colleague of mine at LEARN, and the current director of the Throw! Poetry Collective, a Montreal spoken word collective, explained to me that a ‘slam’ is a spoken word competition, democratized by the process of randomly choosing judges from the audience who collectively score each poem. Despite the somewhat gimmicky format, the slam tradition has some long-standing roots, dating back to Chicago, Illinois in the ‘80s. The format has survived mostly because it encourages audience participation alongside a friendly atmosphere of self-improvement where active listening works to build a sense of community.

I wanted to know more about this form of performance art from an English Language Arts perspective, so I spoke with Anne Beamish, the ELA consultant with the English Montreal School Board (EMSB). She told me how she has been organizing a poetry slam for the past ten years. I asked her specifically how slam poetry has direct links to the English Language Arts curriculum. Her responses were illuminating:

If that caught your attention, then the Literacy Today site has some great resources for creating spoken word poetry using the production process.

For the past 10 years, Anne has been a driving force for a poetry slam with students from the Montreal area. She painted a picture of the audience and participants:

…the students arrive in the morning, and after a few hours, there is a beautiful thing that happens… the kids are talking to each other up on the stage – they are like a big cohesive team…they support each other.

Some of the finer details show just how the students can support one another:

Who knew that this had been going on for so long and so successfully? How did she do it? 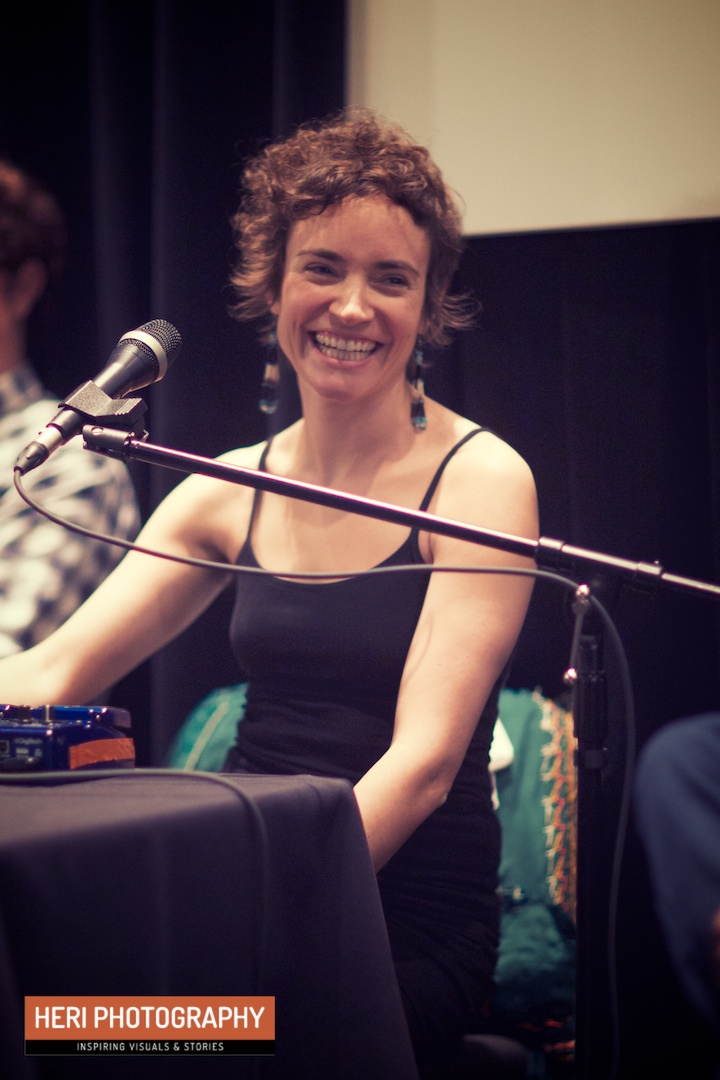 Ten years ago, Anne received a grant from the Association of Teachers of English in Quebec (ATEQ) and was introduced to Moe Clark. She would later introduce her to other poets like Chris Masson and Jason Selman. Both Moe Clark and Chris Masson have previously been directors of the Throw! Poetry Collective.

Other initiatives and communities of support exist as well, such as the Poetry in Voice Contest. Anne describes this contest as an opportunity to “… put poets in schools to deliver workshops with students and for them to share their poetry familiarizing students and teachers with spoken word form”.

With so much student passion around the form; with educators who see the value and connections to learning; with poets working to maintain this art form and develop the communities affected by it; there is an opportunity to gather ourselves and work together for a mutually beneficial partnership.

How to get involved?

As a teacher or a student in the Montreal area:

Schools have the opportunity to organize a mini slam in their school. They choose winners (usually by level) who then perform at Speak UP EMSB at Marymount Academy. This year, Speak UP will take place on February 26, 2020 and will feature students from Centennial Regional High School (RSB), North Star Academy (Laval private), Chateauguay Regional High School (NFSB), Marymount (EMSB), and JFK (EMSB).

As a teacher or a student outside the Montreal area:

Let’s not be limited to the “in-person” slams, but explore ways to connect online and through video and audio recordings of the performances.

If your school has spoken word, or a poetry SLAM let LEARN know. There is the potential to bring together performances by students from English Speaking schools across Québec! 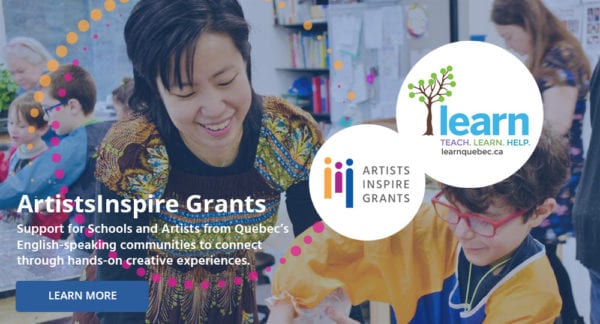 How to Bring Spoken Word Poetry into the Classroom – classroom project to help students raise their voices to make personal, social, and political statements about the issues that impact their lives and communities.

As a lover of poetry: 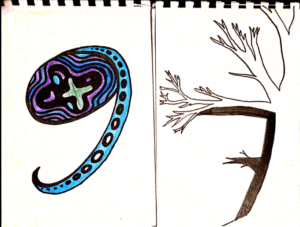 Throw! Poetry Collective – We’re an open Montreal-based poetry collective. We run a monthly poetry slam as well as workshops and other community events.

Speakup – If you ever thought poetry is obscure or inaccessible, with SpeakUp it isn’t. A poetry reading with a difference: Audience Engagement. Join us the last Thursday of the month from January to July and September to November.

Mile End Poetry Festival – The Mile End Poets’ Festival is a multidisciplinary arts festival focusing on literature in performance, in and around the thriving, intensely artistic activity in Montreal’s Mile End communities. The Directors are Ian Ferrier & Rachel McCrum. 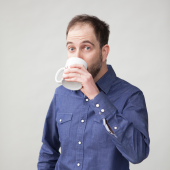 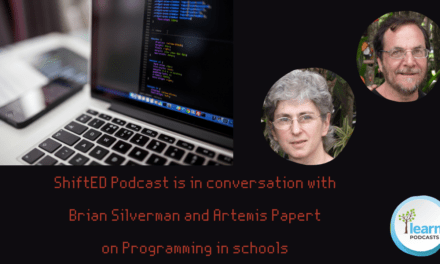 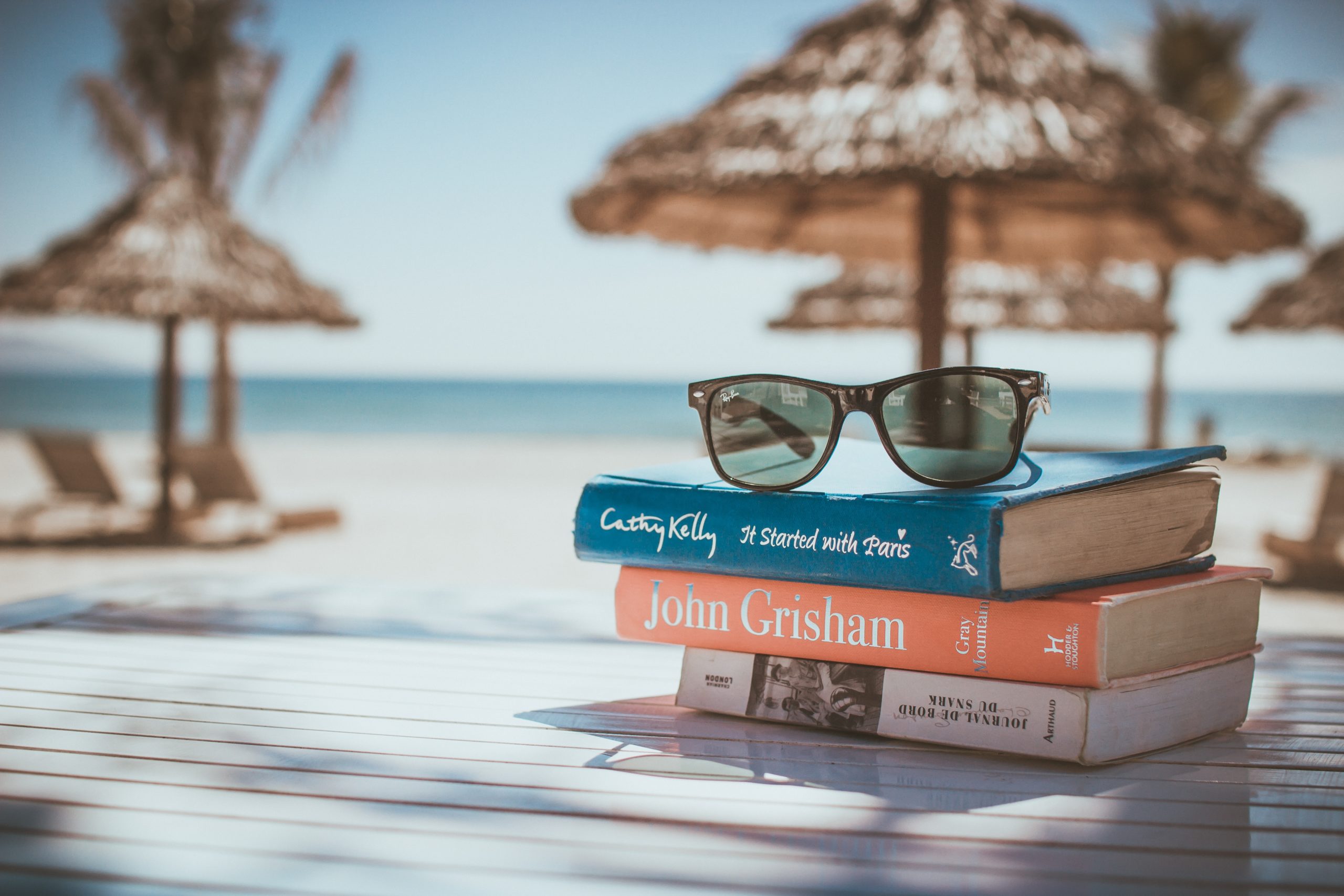 Beyond the Textbook: One woman’s STEAM journey