When I was about twelve years old I was flipping through my parents record collection and came across B.B. King ‎– Live In Cook County Jail, an album cover faded and textured like prison denim.

This post is not meant to be a total downer, but rather a chance to introduce Rob Lute 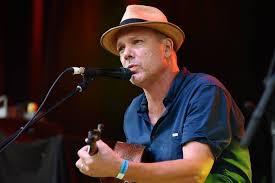 s, an accomplished singer songwriter who has been providing a blues songwriting workshops for students in Quebec, across Canada and in Europe. What he does is work with students to learn about the intersections of history and music. The workshop shows how the blues was a vehicle to comment on important societal issues, personal feelings and emotions.

Last summer, grade 4 students at Clearpoint Elementary School wrote The Bad Dream Blues as part of the Montreal Folk Festival’s inaugural Artists in the Schools program. You can hear  their song here.

At the CLC Teacher Institute we asked teachers “with students in mind, what 3 things do you absolutely want to consider when designing a Community Based Service Learning (CBSL) project”?

The top 3 responses were:

Knowing that teachers know their students crave opportunities to engage in real world situations and share their opinions and knowledge, comes at an interesting time.  Two really interesting opportunities have recently landed on my desk that can tap into the engagement of an Elementary or Secondary class, or even a few keen students interested in global issues. 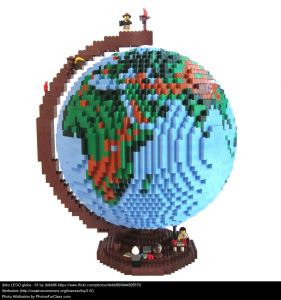 Last week I received an email from Terry Godwalt, executive director of the Centre for Global Education.  He is leading an online collaborative project with schools across Canada, asking students “what true Global Citizenship education should look like in schools”?  But up to this point, there is no representation from Quebec!

We’re looking for Secondary Cycle 2 students to participate in a virtual town hall that will culminate in a position paper to be presented to UNESCO in Paris this summer.  It would be great to get students from the English Speaking Community of Quebec adding their voice to this consultation.  Youth of the English Speaking Community represent a linguistic-minority perspective, living in a rural and urban context.

Be in touch with Ben if you have students interested in this opportunity. 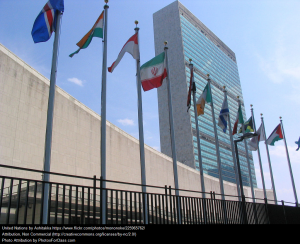 Three CLCs are participating in a project called “Unearth our Past”,  supported by Blue Metropolis.

Students from Quebec High CLC, New Carlisle CLC and Laurentian Regional CLC are visiting a local cemetery in search of buried local heroes or role models and turn the stories of these lives into short dramatic works, to be presented at local schools and in the community. 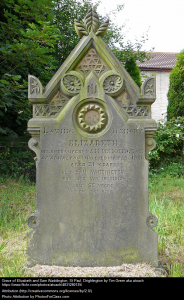 Listen to an interview on CBC about the QHS Students visit to Mount Hermon Cemetery.

Read more about the project here.

Check out some photos from Monique Dykstra – A Montreal based photographer working with the students as they work on the project.

This project is ongoing.  Next steps include writing a play based upon a grave site they visited.  Follow the progress of the project on twitter at #unearthourpast