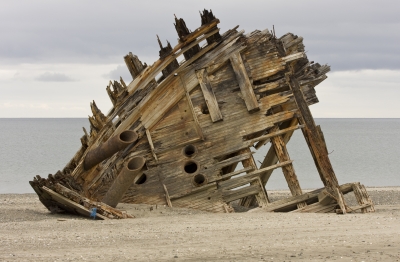 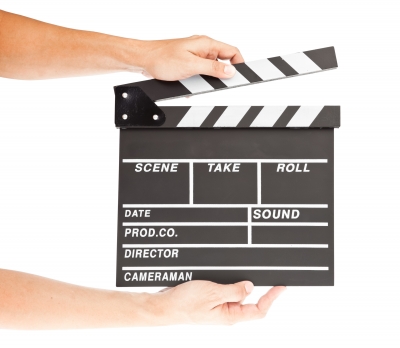 Reflecting on the way I learn, it becomes evident that I am an auditory and visual learner.  This probably explains why I love using movies to explain Community Learning Centres (CLC) and Community Based Learning projects.

At the CLC Teacher Institute I used 3 short films to frame the 2 days.  Interested in an encore presentation?