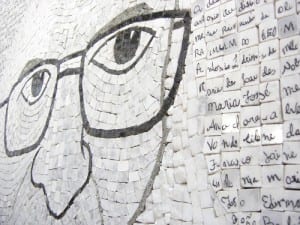 My husband and I have spent years discussing and debating our perspectives and understanding of every aspect of the field of education.  We met when we were in high school, and went our separate ways for a time being, reconnecting in our mid twenties. Our debates have ranged from which method of unit design is most effective to the covert predominance of white privilege that permeates the school system.  We recently found ourselves revisiting one such discussion about my awakening to critical literacy, the result of it being the following post about the topic.

Lying around late one lazy Saturday morning in the Fall of 1998, a conversation on the topic of memories of elementary school and favourite childhood storybooks was featured.  We had both attended elementary school at the same time and only a short two-minute drive between our respective institutions. We both spoke fondly of a visiting storyteller who captured our imaginations with his lively rendition of Robert Service’s poem “The Cremation of Sam McGee”.  As our recollections meandered along to discussing our love of Roald Dahl’s classic “James and the Giant Peach”, I threw out how much C.S. Lewis’ “The Chronicles of Narnia” had me completely obsessed with the adventures of four British children in this fanciful land.  Christopher gave me a sideways look, sighed and tightened his mouth (which I knew signalled that a serious discussion was about to take place).

What followed was an eye-opening shattering of my favourite childhood past-time; a dawning realization that I fought against that morning and many mornings after until emotion was set aside and thoughtful contemplation of this alternative perspective was allowed to be considered.

Christopher took no time in recounting an episode he had shared with a former girlfriend.  She, an artist, had been hired to design a store window display based on C.S. Lewis’ “The Lion, the Witch and the Wardrobe”.  She had been sitting reading the novel (my favourite of the series) when she had asked Christopher if he had ever read the book.  Christopher replied that he hadn’t but recalled it often lovingly described by many people as simply an endearing children’s tale.  She then began to read passages from the book; all of which contained blatant and unmistakable Islamophobic language and imagery that depicted a whole race of villainous characters “The Calormene” simply born evil.  Christopher recalled criticism of the depiction of Fagan from Dicken’s “Oliver Twist” denouncing the anti-Semitic overtones but was completely surprised that with such  transparent and obvious demonization of people from the Middle East, that no one had ever spoken of it in these terms.

Looking back, I am embarrassed that it took so long for me to engage in a critical literacy discussion; and one that I did not initiate myself but was forced into kicking and screaming the whole way.  It does make me wonder, that if not for my intimate relationship with this person from a background so distinctly different from my own, would I ever have contemplated the validity of an opposing “reading” of my cherished texts?  Most probably not.  I strongly believe that this form of personal connection is the catalyst to the majority of critical literacy awakenings in teachers coming from a White Christian upper-middle class upbringing like my own.  It is not that we are evil people or bad teachers, it’s just that being constantly surrounded and reaffirmed by a homogeneous majority viewpoint does not promote the average person to question what has always been presented as the one way to see the world.

For many, it is sometimes easier to understand what something is not before grappling with what it is.  I have used this pedagogical approach in my classroom when teaching my students about how to phrase an ethical question or the use of acceptable email and internet etiquette.  This method can therefore be applied to one’s understanding of Critical Literacy.   Comber (2001) assists us in our fluency by offering what reads as almost a heeding warning to professionals in the field

…it is not being negative and cynical about everything.  It is not political correctedness.  It is not about censoring the bad books and only reading the good books.  It is not indoctrination.  It is not developmental.  It is not about identifying racism, sexism, prejudice, and homophobia somewhere else or in texts that have little relevance for readers.  It is not whole language with social justice themes. (pp 271-272)

Margaret Meek (1987) writes about the importance of not simply teaching children to decode the words but to actually engage in dialogue about what the text means to them.  It is much more than the technical acquisition of reading skills. It is through this active process of thinking critically and taking part in rich discussion with others that a deep and powerful comprehension of the reading unfolds.  What stands out is the need for the readings to “have significance”, not only in the eyes of the teacher but in those of the student as well.  They are equal players here; joint partners in the game where no one has the upper hand and each learns from the other.

Luke, (1997) describes Critical Literacy as a “commitment to reshape literacy education in the interests of marginalized groups of learners, who on the basis of gender, cultural and socioeconomic background have been excluded from access to the discourses and texts of dominant economics and cultures” (p.143).  Critical literacy can be more simply defined as well as “the ability to read texts in an active, reflective manner in order to better understand power, inequality, and injustice in human relationships” (Coffey, 2008). In the elementary classroom setting, illustrated picture books, novels, conversations, songs, pictures, movies and the like are all considered texts. Central to critical literacy is the notion of dialogue around the texts, or in Freire’s terms, “reading the word” and “reading the world” (Freire and Macedo, 1987).

The development of critical literacy skills enables people to interpret messages in the modern world through a critical lens and to challenge the power relations within those messages.  Teachers who facilitate the development of critical literacy encourage students to interrogate societal issues and institutions like family, poverty, education, equity, and equality in order to critique the structures that serve as norms as well as to demonstrate how these norms are not experienced by all members of society (Coffey, 2008).

Critical literacy is a way to use texts to help children better understand themselves, others, and the world around them.  Using children’s literature, teachers can help their class through difficult situations, enable individual students to transcend their own challenges, and teach students to consider all viewpoints, respect differences, and become more self-aware.

There are many activities that are already going on in our classrooms that build critical literacy.  Reading novels written from the point of view of a child from another culture or set in another country; sharing stories about families and their religious traditions or considering the lives of young people like them who lived through war, persecution or poverty; as well, when we ask our students to write from the point of view of someone else; all of these classroom experiences are ways of developing critical literacy. As Melissa Thibault (2004) reminds us, these activities all serve the same purpose: they help the student to see the world through someone else’s eyes, to learn to understand other people’s circumstances and perspectives and to empathize with them.

My next post in the series about Critical Literacy will forward many examples of how to actively weave this type of literacy approach into your classroom.

References for further reading can be found here: 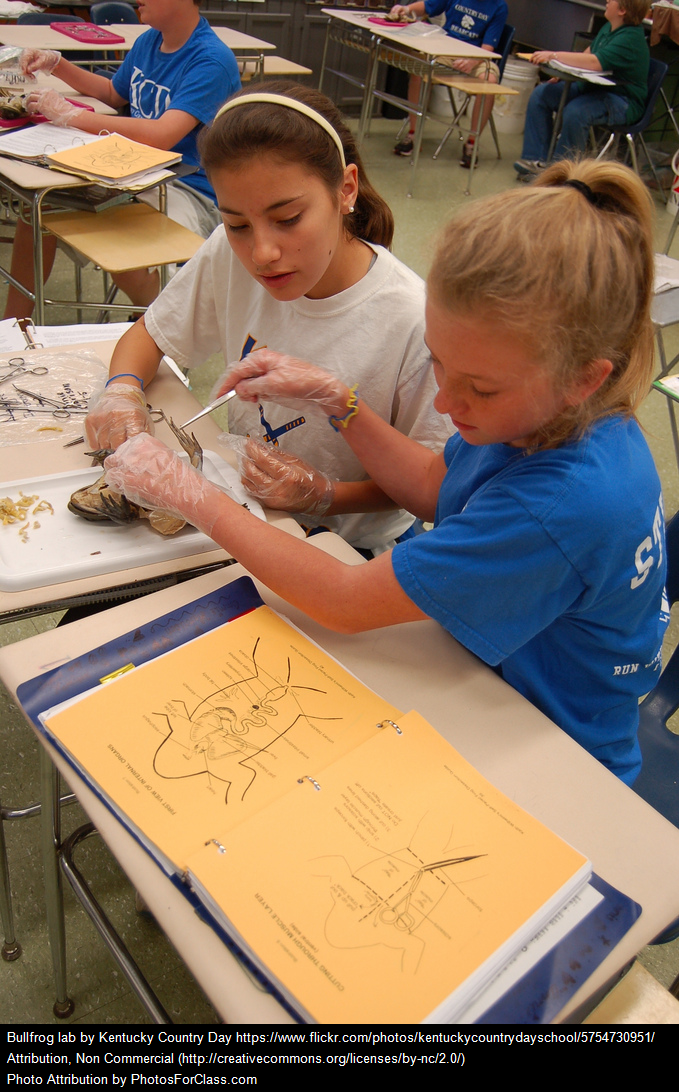 How should we teach Inquiry-based Science?

Beyond the Textbook: One woman’s STEAM journey 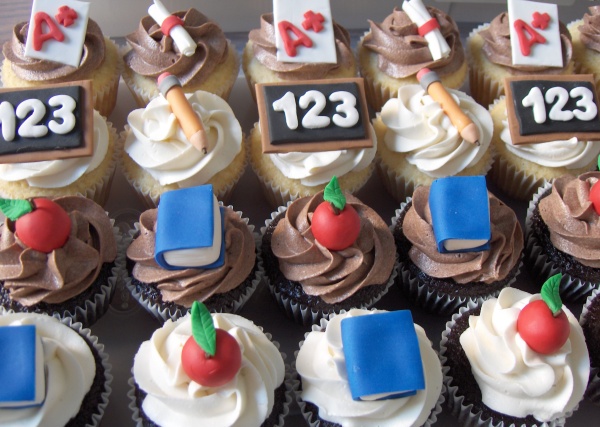