Posted by Sylwia Bielec | Oct 25, 2016 | From the Field, Subject Areas, Teaching and Learning 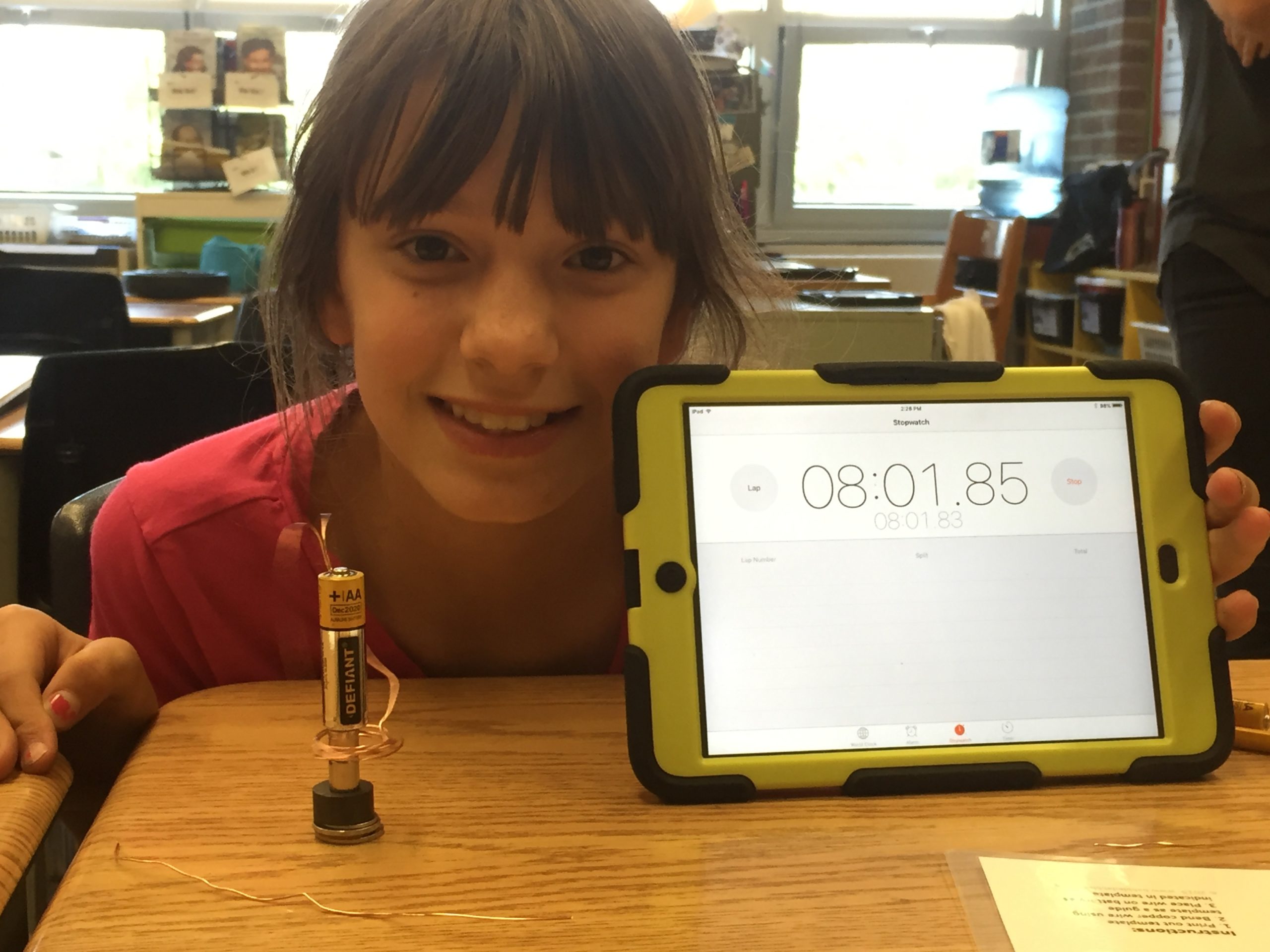 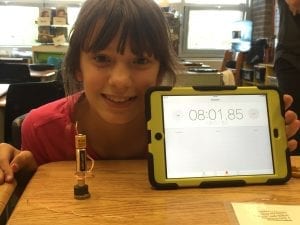 How does a homopolar motor work? It’s probably not what you think…

This is a guest post by Guillaume Malenfant-Robichaud and Patrice Potvin from the Équipe de recherche en éducation scientifique et technologique [ÉREST] at UQAM.

It is well known by science educators that students come to school riddled with scientific misconceptions that are hard to get rid of and often interfere with new learning. Here’s a common one: the idea that we experience seasons because of the earth’s changing distance from the sun (closer in the summer, farther in the winter), rather than because of the tilt in the Earth’s axis. While all teachers sometimes struggle with students’ erroneous beliefs when teaching new ideas or concepts, science teachers win when it comes to the most firmly entrenched conceptual misunderstandings. While students’ misconceptions and how to overcome them have been widely studied, the research has produced no widely accepted teaching models to address these that are readily available to teachers (diSessa, 2006)[1]. Science teachers, it would appear, have been on their own with this one.

The issue with most of the existing models on how to overcome misconceptions is that they assume that conceptual change is hard to achieve because students must radically restructure their existing knowledge to understand new counter-intuitive information. According to this view, initial conceptions have to be modified or even replaced to denote a completed conceptual change. However, many experts (among them l’Équipe de Recherche en Éducation Scientifique et Technologique [ÉREST]), are challenging this vision. Instead, they believe that misconceptions are never completely erased and that they coexist in the brain. The following will briefly introduce the research carried out by ÉREST members and how our use of mental chronometry and functional neuroimaging allowed us to propose a new teaching method based on inhibiting misconceptions that may lead to more durable learning.

Two breakthrough studies[2] have used functional magnetic resonance imaging (fMRI) to observe different brain regions’ activity during a task on electricity (Masson, Potvin, Riopel, & Brault Foisy, 2014; Potvin, Turmel and Masson, 2014) and mechanics (Brault Foisy, Potvin, Riopel, & Masson, 2015). In both cases, experts showed a greater activation in regions associated with inhibition when correctly evaluating scientific stimuli (where a misconception needs to be neglected). Thus expertise is characterized by the ability to overcome mistakes commonly made by novices. Another study used a different methodology to test the persistence of a common misconception about buoyancy (heavy objects sink more than lighter ones) (Potvin, Masson, Lafortune, & Cyr, 2014). Analysis of reaction-time showed that intuitive stimuli (bigger object sinks more) took less time to be correctly identified compared to counter-intuitive stimuli (smaller object sinks more). Once again, inhibition seems to be necessary to “think like a scientist.”

These results inspired a new model of conceptual prevalence based on coexistence and inhibition (Potvin, 2013). This model proposed three steps to aim at long-term comprehension:

These results might only be the tip of the iceberg. More research is needed to really grasp this new idea in which both correct and incorrect conceptions coexist in students’ brains. That is why we are currently also testing this hypothesis in chemistry learning. We are doing in-depth analysis of the relationship that exists between inhibition and conceptual change and also the relationship between inhibition and difficulty in science. All this work will hopefully lead us to better recommendations to help students learn science… for good.

[1] See Potvin, P. (2011). Manuel d’enseignement des sciences et de la technologie. Québec, Québec : Éditions MultiMondes. for a review of the most popular models and how to use them in a classroom (In French)

[2] See http://www.associationneuroeducation.org/ for more information about these studies and others using neuroimaging in education. 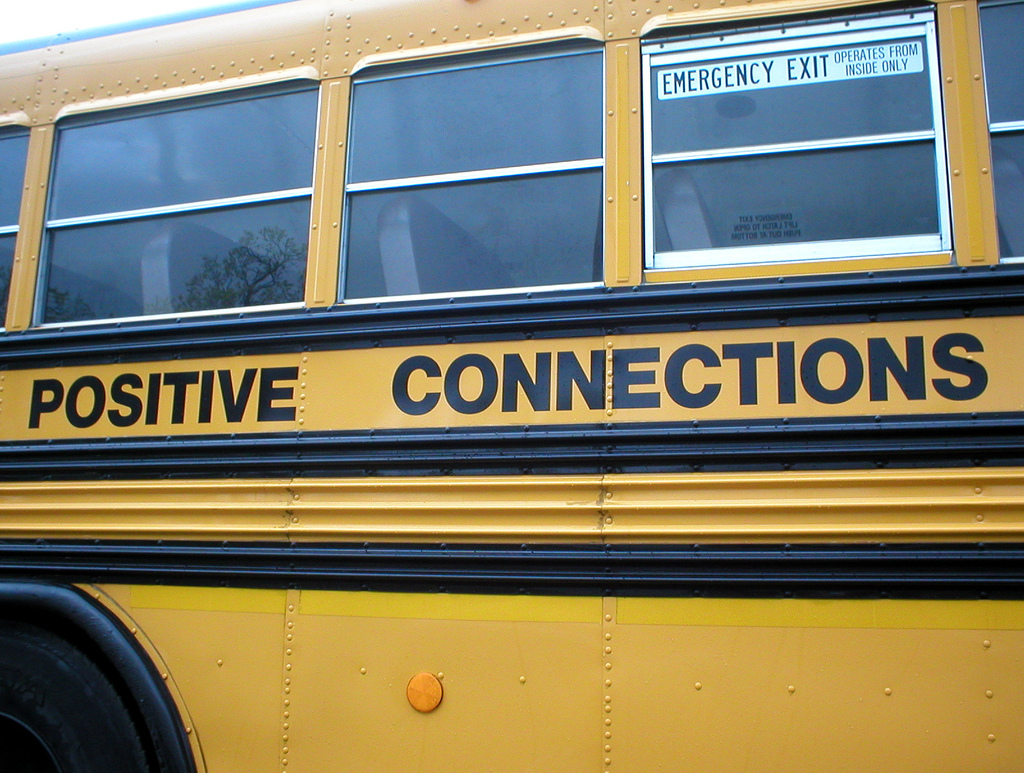 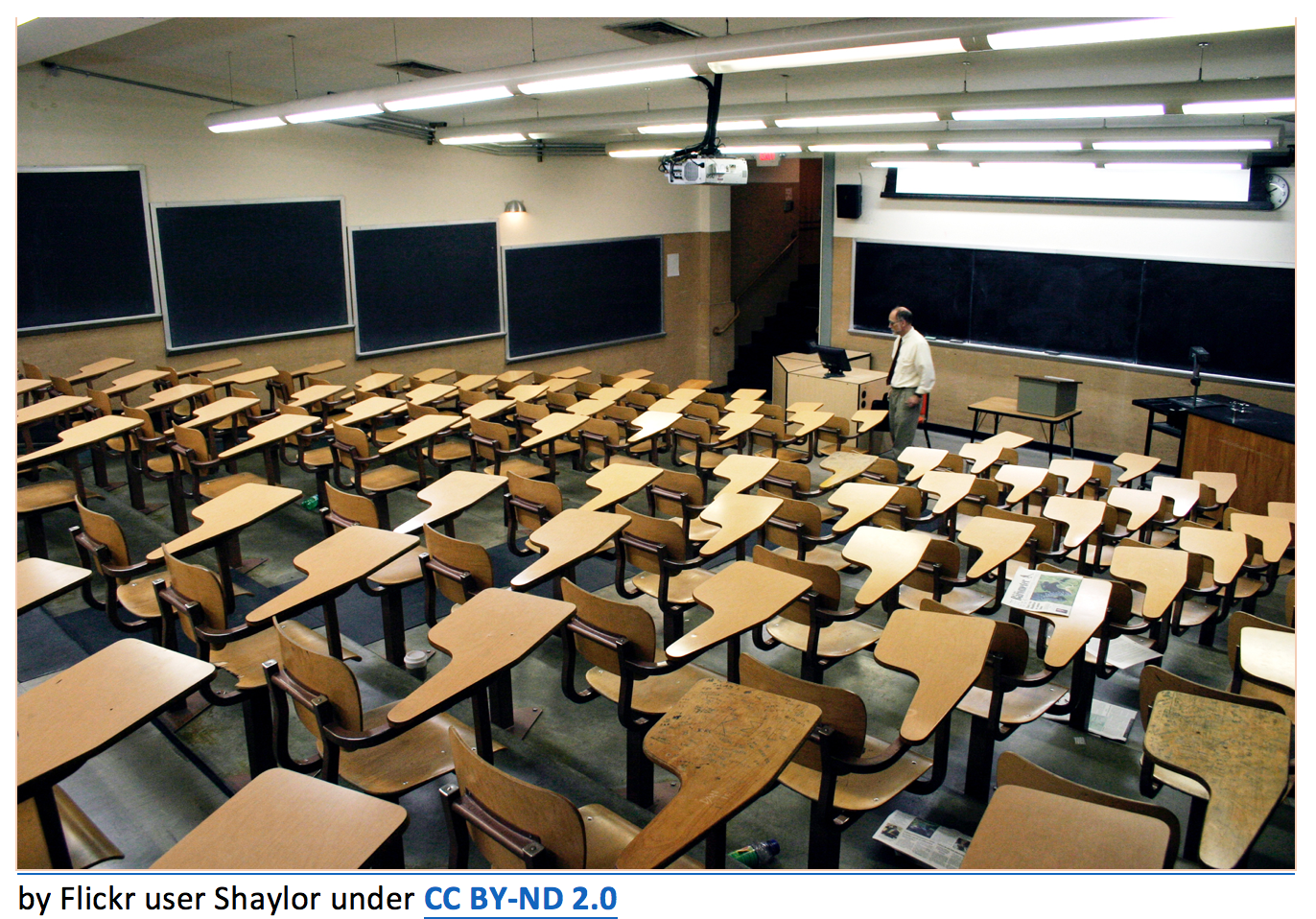 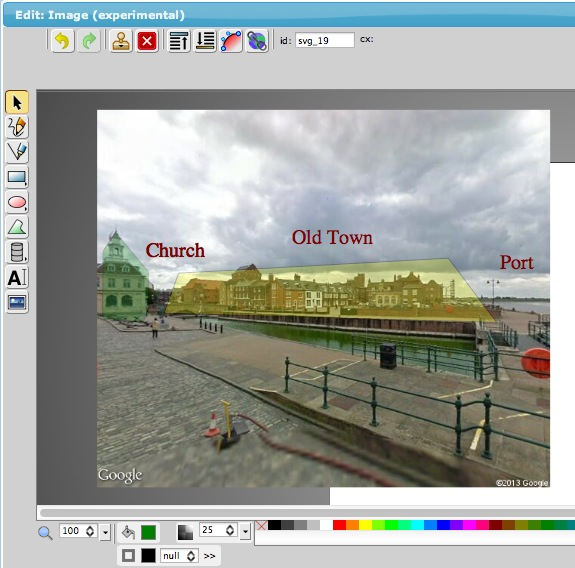