Memory Almost Full: Digital artifacts in a culture of impermanence 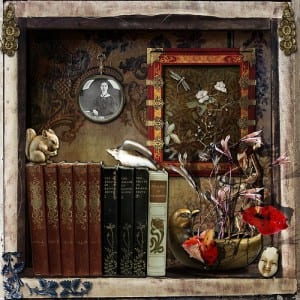 Most of what I have created over the last 25 years is on magnetic media, or in the form of digital computer files. While working as a graphic designer in the early 1990s, I kept a meticulous archive of all of my designs on 3.5” floppy diskettes. I haven’t owned a computer with a floppy drive in years, and the software I used to create most the designs was discontinued almost a decade ago. I enthusiastically embraced the advent of digital photography years ago and swapped film rolls for memory cards. I have thousands of digital photos on multiple media, but few actual prints. I wonder whether those photographs will exist ten or twenty years from now. Will my kids and grandkids keep treasured photos from my time in a shoebox on a USB key?

Since I began working with computers on a daily basis over two decades ago, I’ve contemplated the lack of permanence of all things digital, and the potential consequences. The issue of digital permanence is an important one that we often overlook, so I hope to provoke some discussion here. It could have an enormous impact on how our children and we acquire and retain knowledge.

The ephemeral nature of the digital world is often lost on people. Books, photographic prints and works of art can last for centuries in proper conditions. By contrast, floppy disks and magnetic tape have a maximum lifespan of 10-20 years. Laser discs (CDs, DVDs) were touted as a more permanent replacement for tapes and diskettes lasting up to 50 years. In practice they have proven fragile and can also deteriorate in a few short years. Even if some media do last longer, we still need the ability to read the files contained on those media in order to see, read or experience the content. Software formats are in flux, and the tech industry has difficulty agreeing on common standards, preferring to lock in customers with proprietary formats. As a result, the ability to retain information is sometimes subject to the fortunes of the companies that created the formats.

Before Gutenberg came up with the printing press, most of the world relied on an oral tradition to pass on knowledge and memory. It’s true that for a thousand years before that, people also wrote on clay tablets, papyrus or anything else they could get their hands on, but it was a select few who could actually read. There were monks who created illuminated manuscripts throughout the Middle Ages, but they mostly kept those manuscripts to themselves.

For most, it was the oral tales that were passed along from generation to generation that provided civilizations with their memory, or permanence. With the arrival of the printed page, human beings consigned much of their cultural memory to the printed page. The age of widespread literacy began, and for many cultures, the era of oral tradition had passed. Fortunately, many stories were adapted to print, and we still have them today. The book became the common format. You do not need a manual or a special device to read a book (though a Norwegian comedy show had fun with the idea).

The printed page is rapidly being displaced by digital texts. People take more pictures than they ever have since the invention of photography, but only a tiny fraction of them ever get printed. MP3 files are replacing compact discs and LPs, and downloadable MPEGs are supplanting film and video.

When technology fails us, or when we are cut off from the Internet, how will we access knowledge?

In this digital age, memory has lost its cachet. When we need to recall something, whether it is a random fact, a phone number, or a picture, we have the ability to look it up in seconds. In this context, what is the value of memory? Without the oral tradition to pass knowledge from generation to generation, or the physical artifact of the printed page or work of art to refer to, what will happen to our cultural memory?

What is the impact on learning? In our society, since the oral tradition effectively died a long time ago, the reflex to commit knowledge to memory and share stories from generation to generation is no longer there. During the print era, we still had to commit knowledge to memory, because books are not always at our fingertips. As we gradually shift away from printed text (hard copies), it seems to me that knowledge becomes more abstract. We do not need to retain as much. Instead of knowing things, we “Google,” or look them up. The knowledge, like the data, is ephemeral. We do not need to retain as much knowledge, because it is possible for us to look it up again later if needed.

I avoid making a qualitative judgment here. Learning might not be suffering as a result of the digitization of knowledge, but there is no doubt that it will cause us to learn differently. 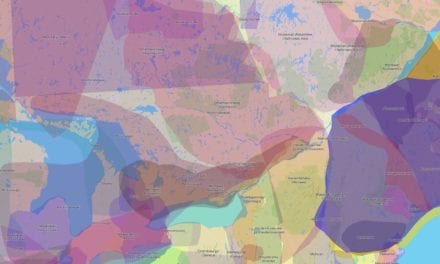 First Stop on a Journey Through Territory and Time

Your RÉCIT: What is it and who is it? 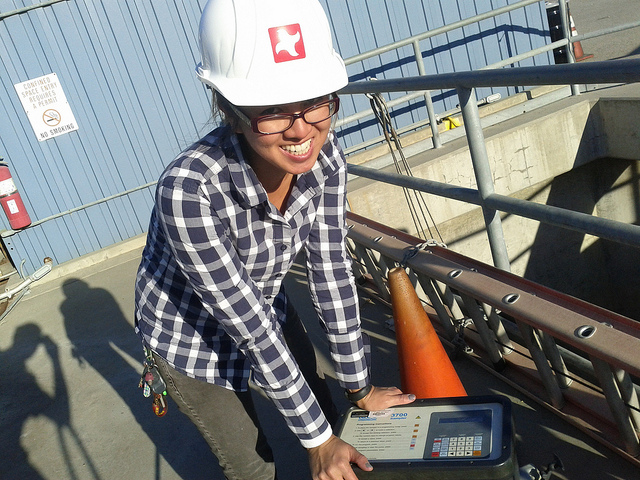 POP goes the Portfolio: Digital portfolio in the POP Classroom