I have spent several years developing an online presence as I learned about web 2.0 tools and social networking. Through this I have met many people who have influenced my thinking and helped me grow as a learner. I started by reading blogs, moved up to leaving comments and eventually joined a variety of social media sites where the conversations around education are both informative and inspiring. I hope my contributions have had some ripples that gave others food for thought.

I recently joined a MOOC (Massive Online Open Course) and have had my head spinning as I grapple with ideas afresh, pushed and prodded by others who are part of the course. One idea which has come to the fore has been to think about your PLN (professional / personal learning network). Ben Wilkoff talked about where he goes to learn as not so much a network but a neighbourhood. I really liked that notion though I would expand it to say that I go to different neighbourhoods for different learning and sharing. A neighbourhood has a feeling of developing relationships and that has certainly been my experience.

Why bother connecting? It has given me access to a variety of people thinking about education  – ideas for classrooms, ideas for change, helpful tips, ways of connecting students… With education budgets shrinking, it becomes more and more important to find ways of learning and growing outside of large scale, expensive conferences. 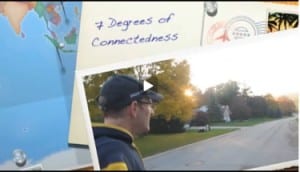 One place that always gives me food for thought is the K12 Online Conference. One presentation that really spoke to me this year was done by Rodd Lucier, a teacher from Komoko, Ontario. In his presentation, 7 Degrees of Connectedness, he talked about the many ways he connected and connects to people around the world. But how does one get started and why should this be a good thing?

I spoke with Rodd via Skype. You can hear our conversation here:

Have a look at his K12 Online Presentation: 7 degrees of Connectedness

How do you build a PLN? I asked participants in the MOOC via twitter and Google+ how they started. Here are some of their replies:

whitneykilgour: @susanvg Hashtag search for topics of interest led me to find like-minded people. Their posts became my morning newspaper… via flipboard.

Debs Seed: @susanvg I started building my PLN by looking at who other people followed. Starting with my tutor

Michael Buist: The obvious answer for me is Twitter. I first started out lurking, reading what other people were saying and sharing. Then as I felt like I had a voice and had something worthwhile to share, I became more of a contributor to the Twitterverse. And when someone values your tweets (retweets, favorites, replies), it validates your voice and makes you want to connect more.

Trish McCluskey: I agree Michael. Often tweets lead you to other social media sites like Slideshare, Youtube, Scoopit etc and you find a treasure trove of great resources which you can’t help but tell others about. Providing feedback to the producers of such resources can open up some great exchanges of ideas.

and from Brendan Murphy: blogging and commenting on other blogs

There are many ways to start connecting and being part of that amorphous group of educators who are sharing and reflecting on their practice. There is no longer any reason to feel isolated. There is a welcoming community willing to share.

Don’t be afraid to start slowly. When you are ready you will find it iresistable to get your feet wet.

Where do you fit? 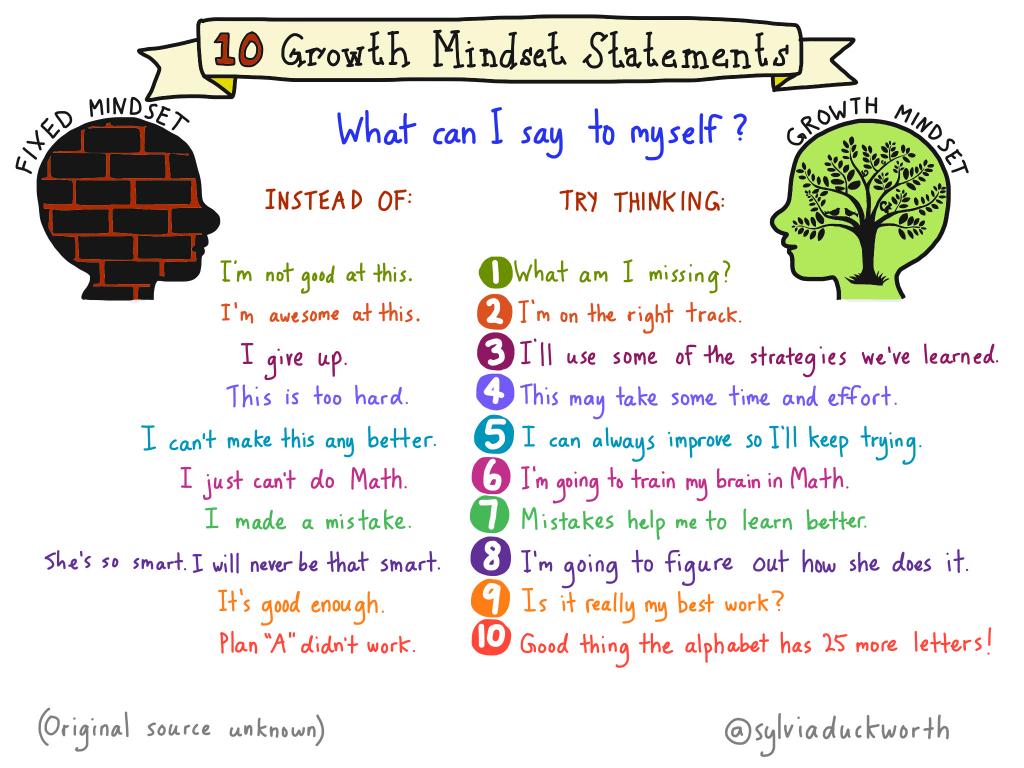 The Power of Words: Dismantling the fixed mindset 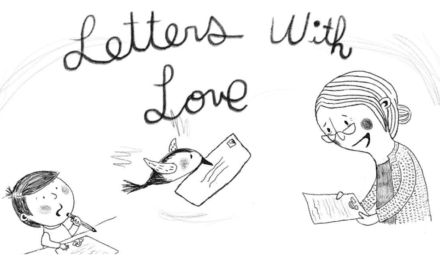 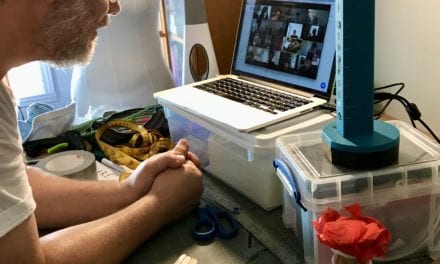 A Critical Conversation About Literacy: The Start of My Literacy Life