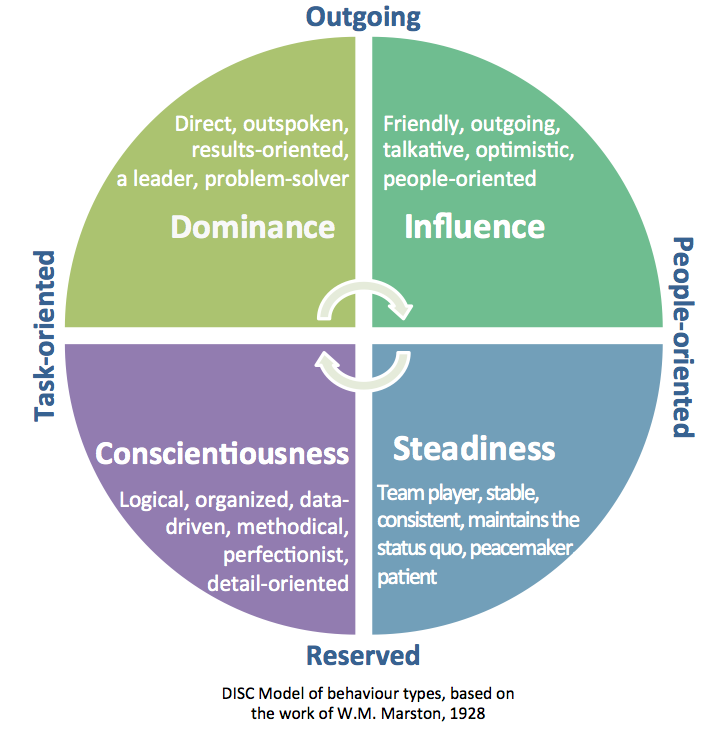 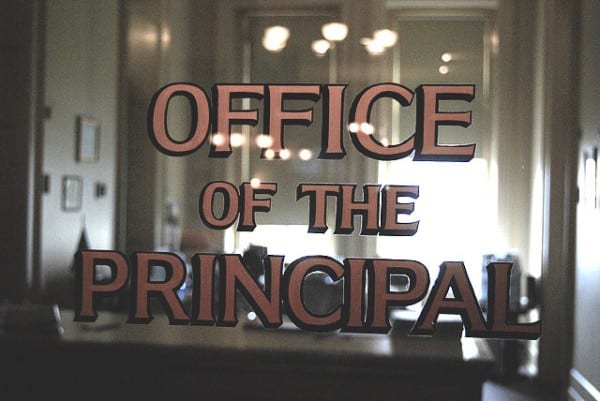 This post follows this one by new Principal Neil MacIntosh, as he reflects in real time on his first year on the job. What are some of your leadership challenges? Tell us below or tweet @learnquebec

January is a time for new approaches, quickly broken resolutions and some introspection. That month I was at an all day workshop at our ESSB office with all the other principals and Al Rochon, our coach/animator.   We had all filled out a questionnaire prior to this, and it revealed that my nature is one of “acceptance and warmth” while being a “fast-paced and outspoken” personality.   This landed me as the ‘I” of DISC – influence – a people person – self-described fun person.   So, while not trying to get all zodiac on the world and reduce people to 12 types, well, we were reduced to four types, Dominance, Influence, Steadiness, Conscientiousness – all of which are good.   Actually, I was in the middle of Influence tilting towards Steadiness – hopeful of people while liking steady environments.   Folks can work in each of the quadrants, but it takes more energy.   I have to work at it to be more dominant in the leadership vein (but in a professional, non-bossy way) or conscientious in report making, but to my surprise, I do enjoy those tasks, churning out MESAs and Bill 56 – Anti-Bullying Reports, Governing Board minutes, financial statements. Later the next week I did another self-questionnaire while I was covering for an Entrepreneurship teacher, and it actually stated that I should be in teaching – lucky me. 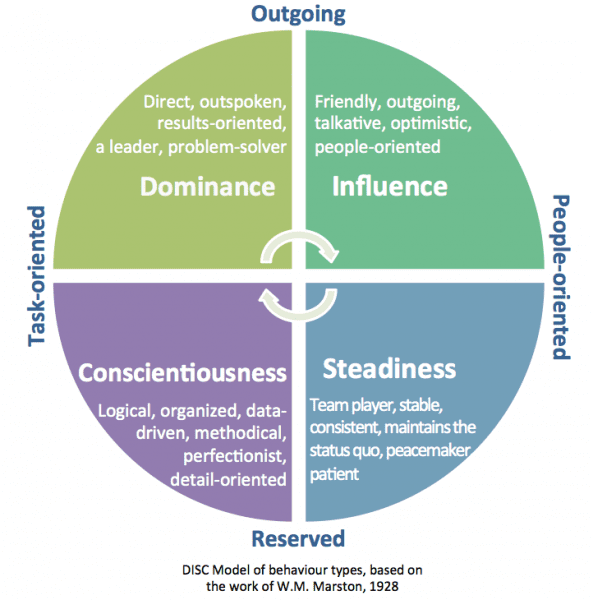 I have also found that when you soft-analyze your co-workers, upperlings, equallings, lowerlings, etc, it gives insight into how to deal with them.   The questioning Steady type merely wants answers to his/her questions to satisfy their need for knowledge – they are not necessarily poking sticks in your spokes – although you may think that is what they are doing.   How you set up a meeting with a teacher can have a major impact on how they perceive you, the meeting, and the work at hand.   Having a rushed meeting in the hallway maybe convenient for one person, but a big-turn off for the other.   It was a very useful workshop.

When it comes to meetings, nobody complains when I have to postpone a meeting until later, especially one during which I’m merely imparting information. Combining staff and school council has been a good move. Now there is no excuse for someone not knowing of an event, their input is received, and one meeting has been cancelled. There is a greater chance at shared understanding.

I recently received a copy of Michael Fullan’s Motion Leadership – The Skinny on Becoming Change Savvy.   The book is small in size, tapping out at 84 pages, index included.   Lite stuff for sure, and it reads like a prelude to another heavier book, but with my busy schedule, I found it an approachable and easy read – no tome this.   And that’s a good thing.

I was especially drawn to the chapterlettes titled “Capacity Building Trumps Judgmentalism” and “Love, Trust, and Resistance.”   I am hopelessly hopeful about my staff.   So I do follow the Theory Y of Douglas McGregor’s “The Human Side of Enterprise,” wherein he states that staff will put in the extra work if it is meaningful to them, and they feel supported by their leaders and peers.   This is in contrast to Theory X in which staff are considered lazy and need to be micro-managed.   So the love angle is covered there.   Trust is also a necessary ingredient.   Staff need to see repeatedly that their leader is sincere, reliable, and honest, as well as effective and competent.   You need to build up a bank of goodwill and trust. My former principal, and now Director of HR at WQSB, Mike Dubeau, told me once that the one way to change people’s resistance to change is through success.

Having done all that, you can still get resistance from staff who do not want to change for various reasons. They do need to be heard because no one person has a handle on all aspects of the truth. I have learnt that, while grinding my molars at times. Listening, and I mean actively listening, not so that you can get your word in, does build faith as well. If the staff member still does not want “to get on the bus,” then the principal has to be more assertive, which has happened to me at times.

Capacity building means to build the skills, knowledge, and attitude. I have been working with my staff since the year’s start. Because I have delegated authority in certain areas, staff have learned how to be more independent in terms of understanding school finances, SmartBoards, scanning documents, to name a few.   I have encouraged my staff to collaborate more on projects themselves and to participate more in our Community Learning Centre activities, and this is bearing fruit.   There have been a few bumps along the learning curve, but it is working.   In terms of attitude, I sense a more positive attitude – not just on Fridays.   Our enrolment is up (slightly) which creates a buzz among staff -better to be gaining students than losing them.

More importantly, teachers are starting to take more initiative on projects.   This reminds of the quote on page 35 – “People resist when leaders try to tighten things up…The best way to tighten things up is to get peers to do it.”   I do not have the time to micro-manage.   I can manage the teachers; if they succeed with their project, great; if they fail, well, we can learn from it for next time.     The failed project can be judged as having not worked without throwing attitude, judging without being judgmental.   If a teacher is willing to take a chance on a new project – a reasonable project, the principal should support the initiator, good or bad the results.

Bringing parents more into school is an important goal. However, they do not come to school so often now, except for games or bean suppers, not even always for parent-teacher interview.   My morning period 1 commute around the school now includes about 10 minutes on our school facebook site.   We have to bring the school to the parents.   I am finding that I am spending more time on this as I recognize all the activity that our school is going through.   I also post important notices and interesting educational articles.   Many schools do this now, with a set of guidelines to be seen, acknowledged, and liked.  Our site is closed so that only members can see the contents.

My last challenge is procrastination and managing my tim…. 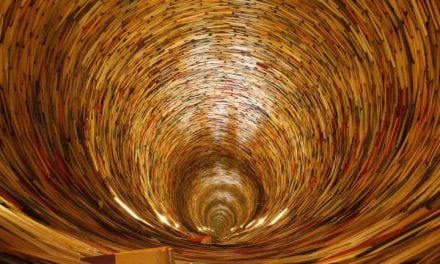 A Review of Learning Techniques and their Efficacy 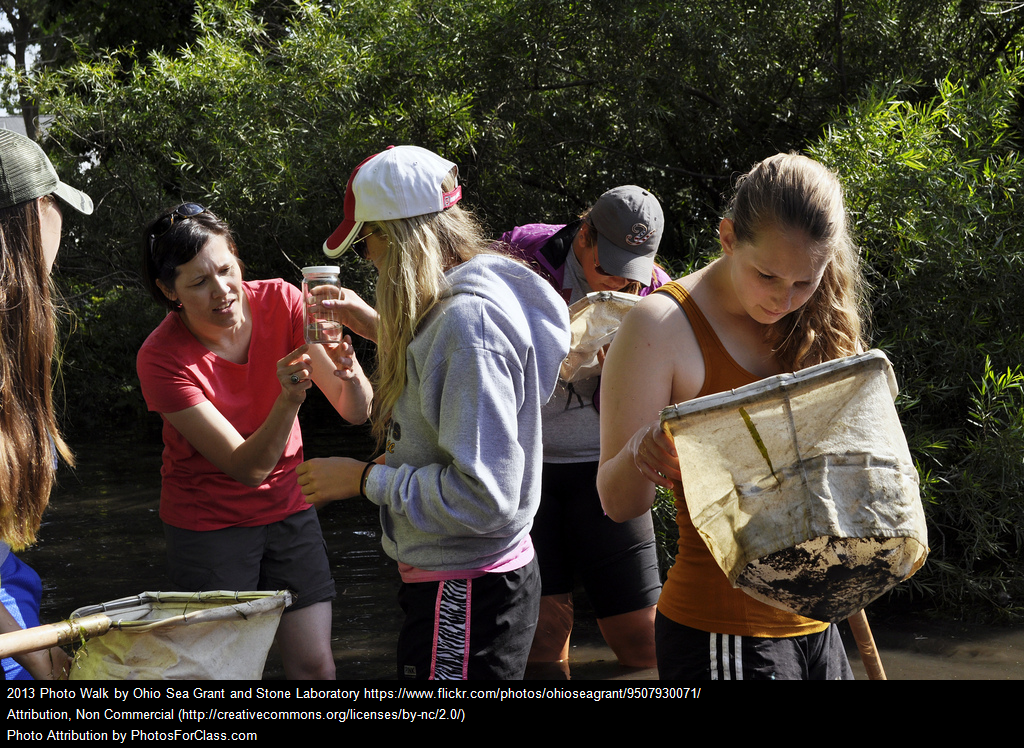 How Should we Assess Students in Inquiry-based Science? 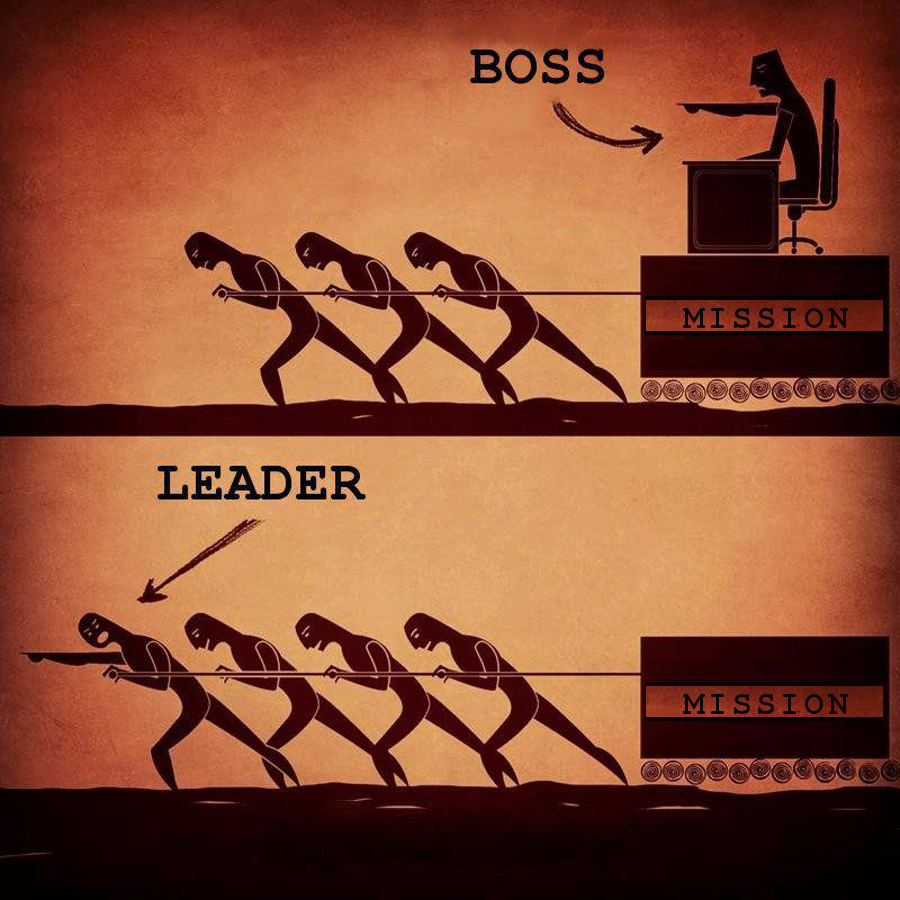 The Walk-through: Passing thoughts of a newbie one-year flash-in-the-pan principal 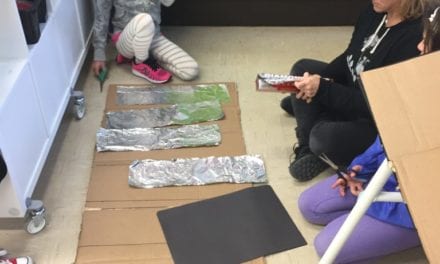