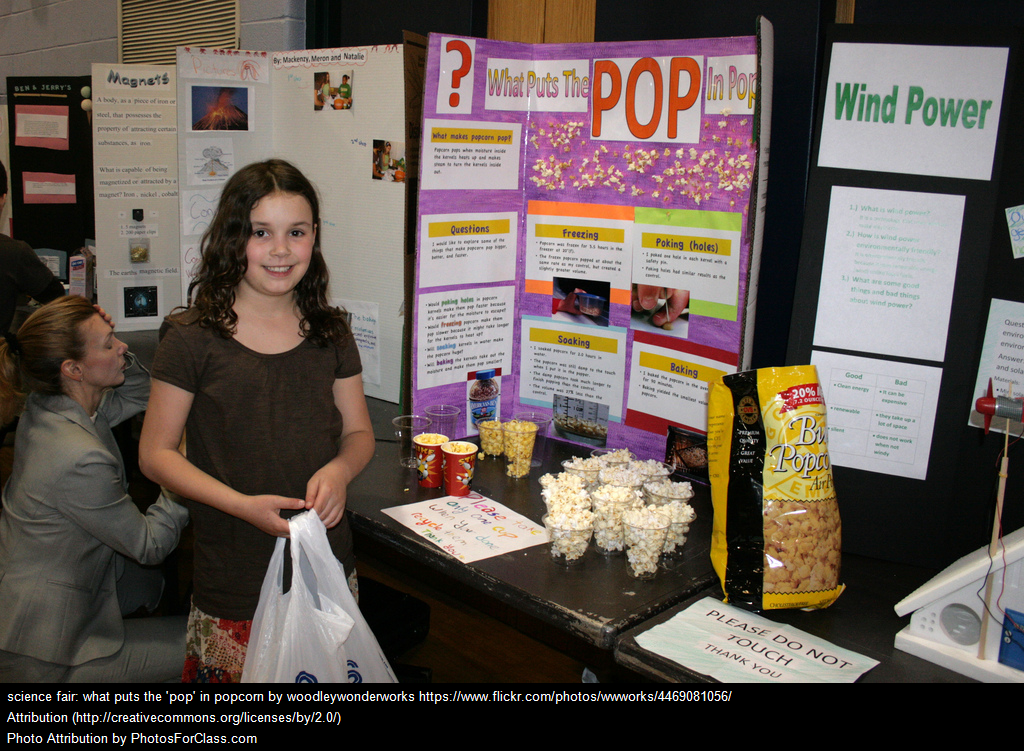 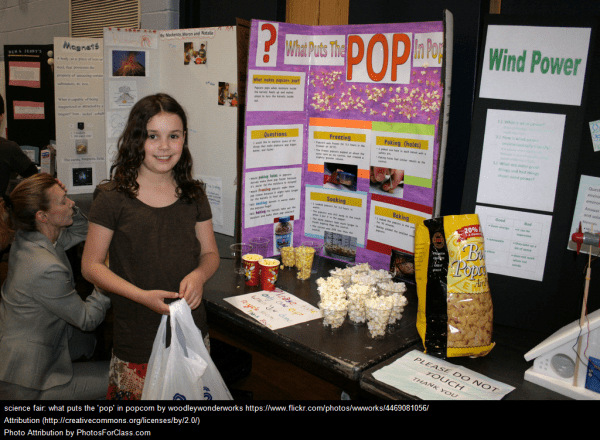 What has been your experience with science fairs? Tell us below or tweet @learnquebec.ca

Traditionally winter is science fair season and students here in Quebec and all across North America were busy putting the finishing touches on their projects – pasting their results on their display boards, rehearsing their presentations for the judges, and making sure that their design works properly or their experiment produces the required data. By mid-winter most schools have had their local fairs and the best projects are being honed for regional, national and international fairs.

We can’t imagine schools without their science fairs – they are a poster-board fixture on the school science scene. But are science fairs actually good for student learning of science? Do they motivate students to want to do inquiry-based science and pursue further studies in science? Are they worth the teacher, student and parent time and effort required? Is there research to back up the value of participation?

By its nature, science fairs require students to engage in the process of inquiry learning. Students choose a topic based on their interest. Throughout this process, the student is in complete control of the process with guidance from teachers and mentors. This is the basic precept of inquiry learning. According to Yeoman et al (2011), learning through inquiry is closely linked to high-quality practical work. Science fair projects demand inquiry skills, and they do produce high quality results from students. Every year newspapers report on the extraordinary scientific work done by young boys and girls as a direct result of the inquiry processes undertaken during their projects. Over lunch or coffee listening to the judges at the Montreal Regional Science and Technology Fair (MRSTF) or the Canada Wide Science Fair (CWSF), discussing the projects they have evaluated, one gets a sense not only of the high level of the inquiry work done but also of the palpable enthusiasm of the student scientists.

Frank LaBanca (2008) however reported that there was almost no published research on inquiry and problem learning associated with science fairs. So what do we know? Literature reports that student involvement in science fairs promotes positive attitudes about science. Laura Fisanick (2010) found that teachers believe science fairs promote students interest in science and provide opportunities for students to learn. Science fairs do have their critics however. According to a study by Abernathy and Vineyard (2001), detractors criticize:
• problems with subjective judging,
• an overemphasis on competition,
• lack of clarity with the rules,
• too much teacher control,
• too much parent control,
• mandated competition
Syer, Cassidy A. & Shore (2010) also point out that the pursuit of extrinsic rewards of marks and prizes and the often-compulsory nature of the participation can undermine any intrinsic motivation the student may have had at the outset.

Who participates in science fairs in Quebec? According to Hydro Quebec, in 2014, more than 15,000 young people took part in local, regional or in the pan-Quebec finals. Interestingly, Statistics Canada reported in 2011 that women were underrepresented in science, technology, engineering and mathematics (STEM) fields – that only 39% of STEM university graduates aged 25 to 34 were female. However in the 2013 MRSTF fully 66% of participants were female! So perhaps participation in science fair competitions can help address the gender gap in STEM disciplines in post-secondary studies. In fact some research does show that there is a positive correlation between science fair participation and future enrolment in STEM-related studies (Sahin, 2013).

Quebec has a very active science fair scene. The Educational Alliance for Science and Technology (EAST) has been organizing the MRSTF since 1983. In fact EAST also organizes robotics competitions at junior and senior levels in the Montreal area. In May 2016 EAST will be joining with the Ministry of Education and other Quebec-based groups to host the Canada Wide Science Fair at McGill University.
Science fairs require effort, time and dedication from students, teachers, mentors and organizers. They provide a real showcase for aspiring young scientists to demonstrate their inquiry skills.

References
Abernathy, Tammy V. and Vineyard, Richard N. (2001). Academic Competitions in Science; What Are the Rewards for Students? The Clearing House. 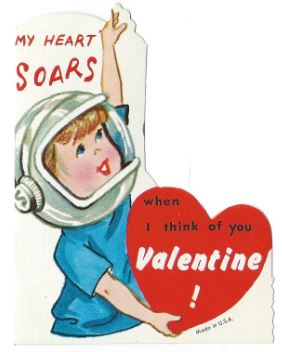 Teacher Appreciation – I <3 My Teacher! 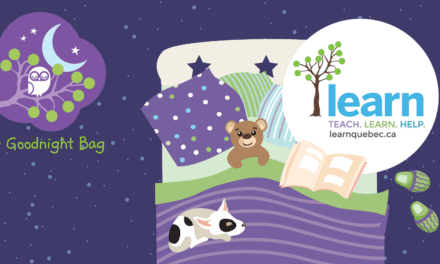 Telling it Like it Is, Part II: Action Research and Data Collection