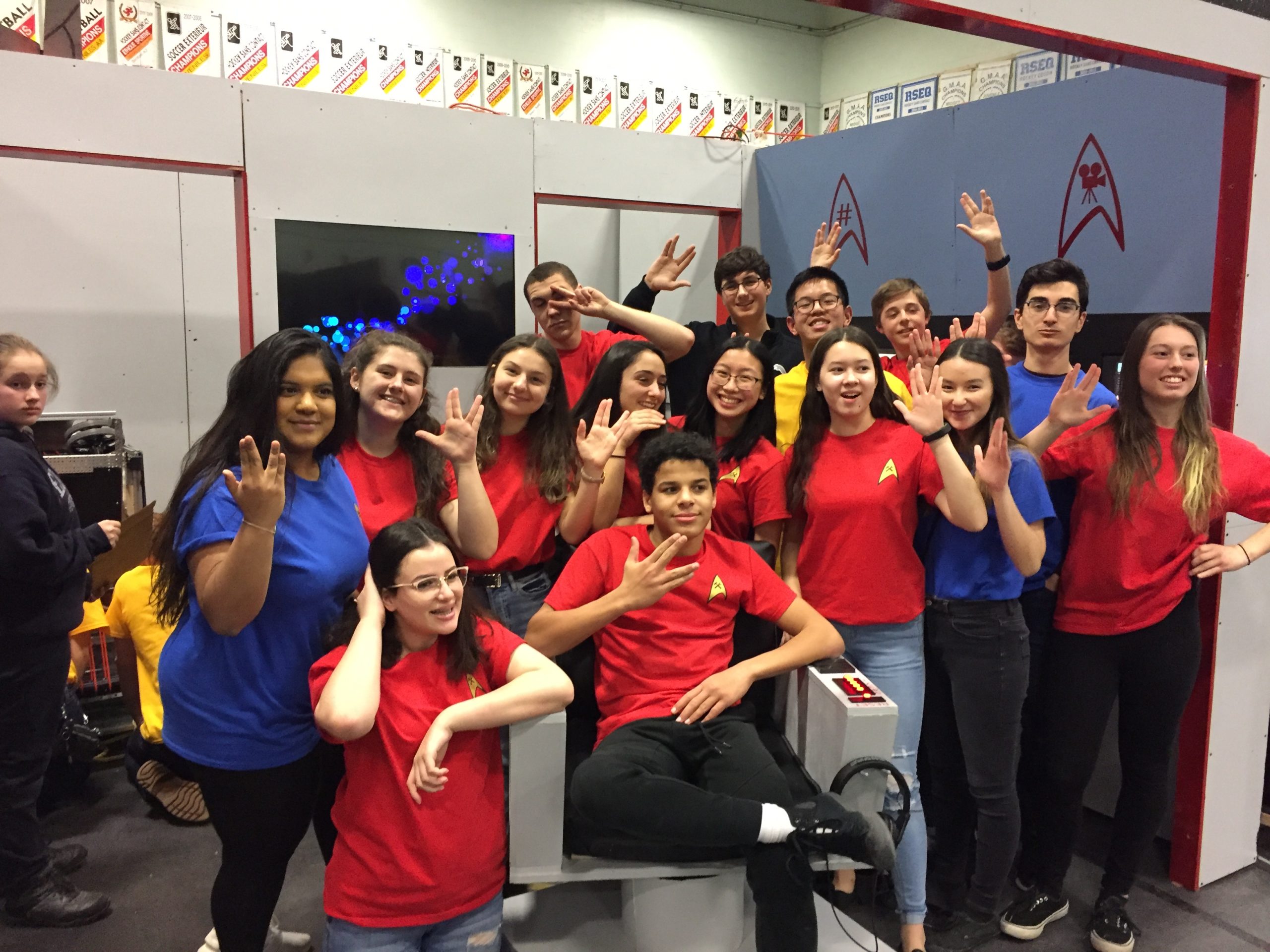 This is a guest post by SWLSB Science and Technology consultant Samuel Altarac.

How many times do we hear that math and science are boring and not creative? After witnessing the energy and imagination present at last week’s CRC Robotics competition, I can vehemently disagree! 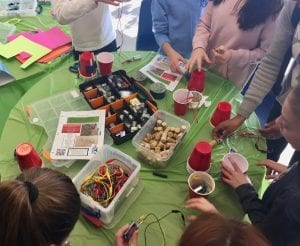 Students from twenty-five schools across the province (even one team from BC) all zealously converged on Laval Senior Academy High School to participate in a massive bilingual event where passion, creativity, and scientific thought were STEAM-ing from the bots. Our host school topped off the experience by inviting LEARN to run a pop-up Makerspace in the library where hundreds of elementary school students were given the opportunity to explore circuits, to make animations, “spinart”, robotics, programming, and so much more. Their engagement and excitement spurred on active thinking and above all, fun! Students used everyday items to produce musical notes (think Tom Hanks Big 1988), while others generated beautiful art patterns using coloured pens, cups, corks, electric motors, and their imagination.

As the younger students made use of their higher-order thinking skills in the library, the older competitors, whose robots had just come from the playing field, used their critical thinking and communication skills to troubleshoot their motors and circuits in between heats. Every participant was deeply engaged and “thinking like a scientist”, contributing to their team’s success over the three day event.

My one big reflection on this event was, how can we make all our schools more STEAM-based? 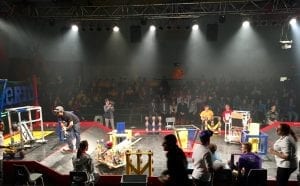 I suspect one way to engage the classroom anew is with Makerspaces – a movement that is “disrupting” the traditional paradigm of education. It has grown in popularity because it has fostered an environment and culture in which students get their “hands dirty” by doing, making, and discovering the world they live in through inquiry and experimentation.

Sir Ken Robinson explains in his TED talk that the educational system we’ve inherited was devised by those who came at the turn of the century during the industrial revolution where it was very successful at training people for factory jobs. However, students are living in a different reality: one where schooling does not guarantee a job.

The robotics competition showed what can often be missing in the classroom: a space for students to actively engage in creative and inquiry-driven projects fueled by their own innate curiosity and passion. 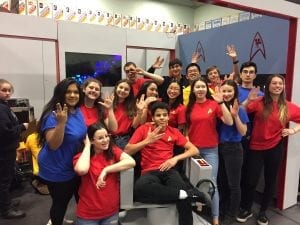 Let’s commit to empowering our students in all academic disciplines and to learn by doing. 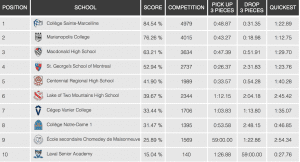 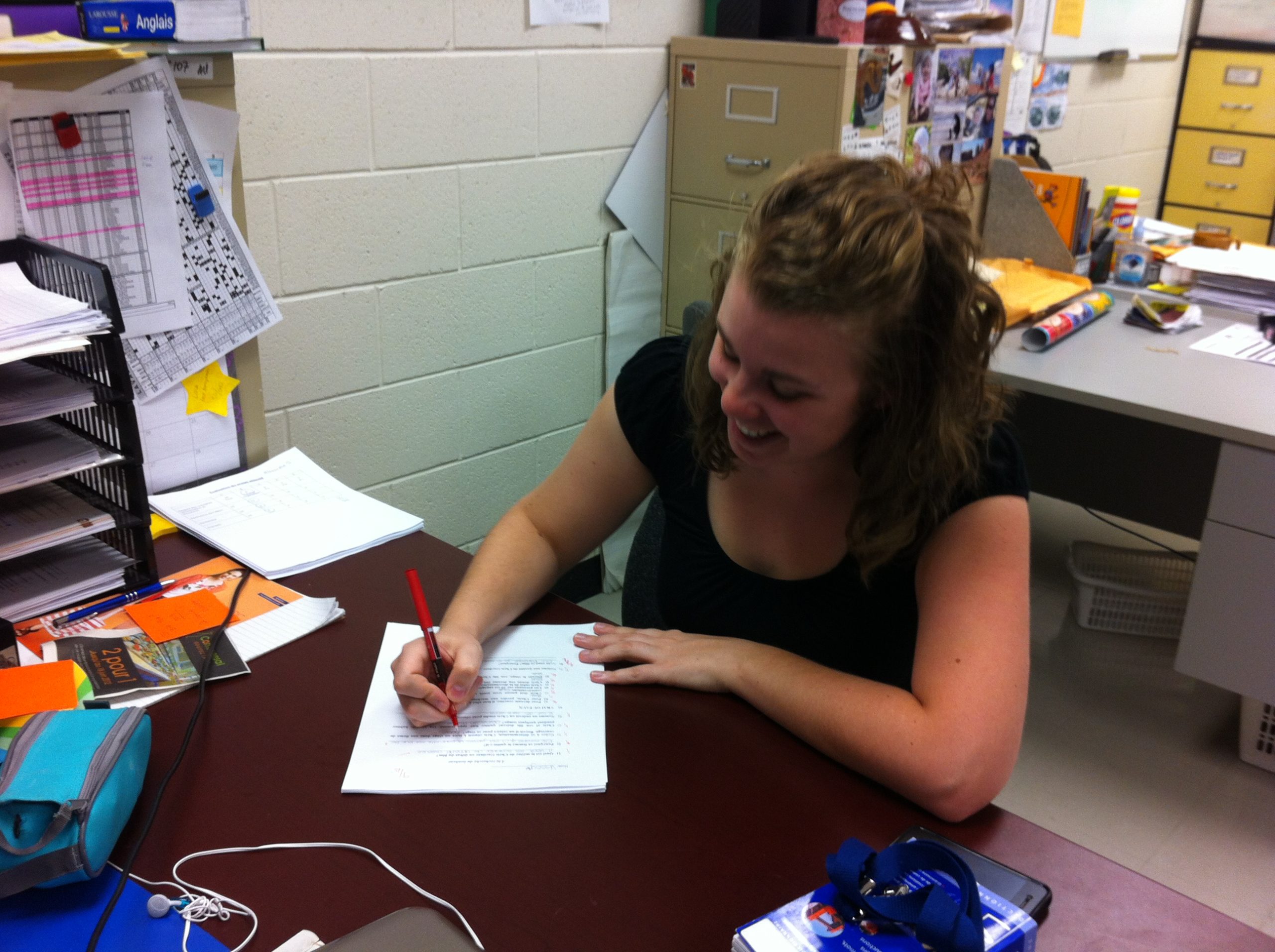 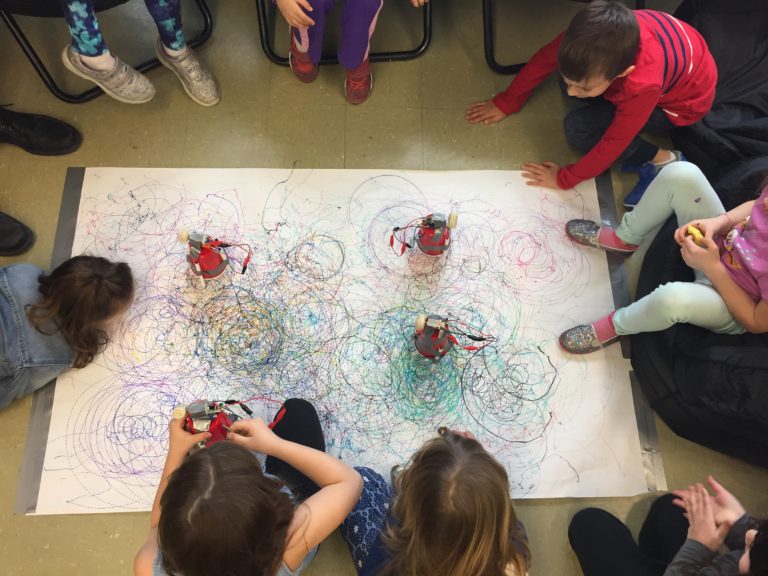 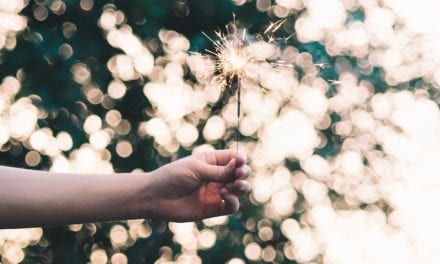 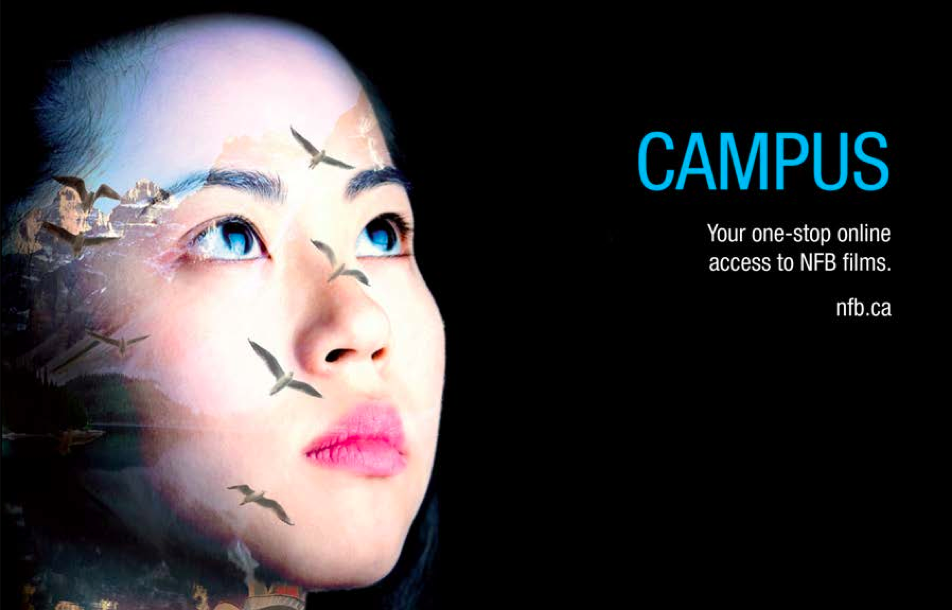