Skidoo Adventures and Other Tales: A consultant’s travelogue 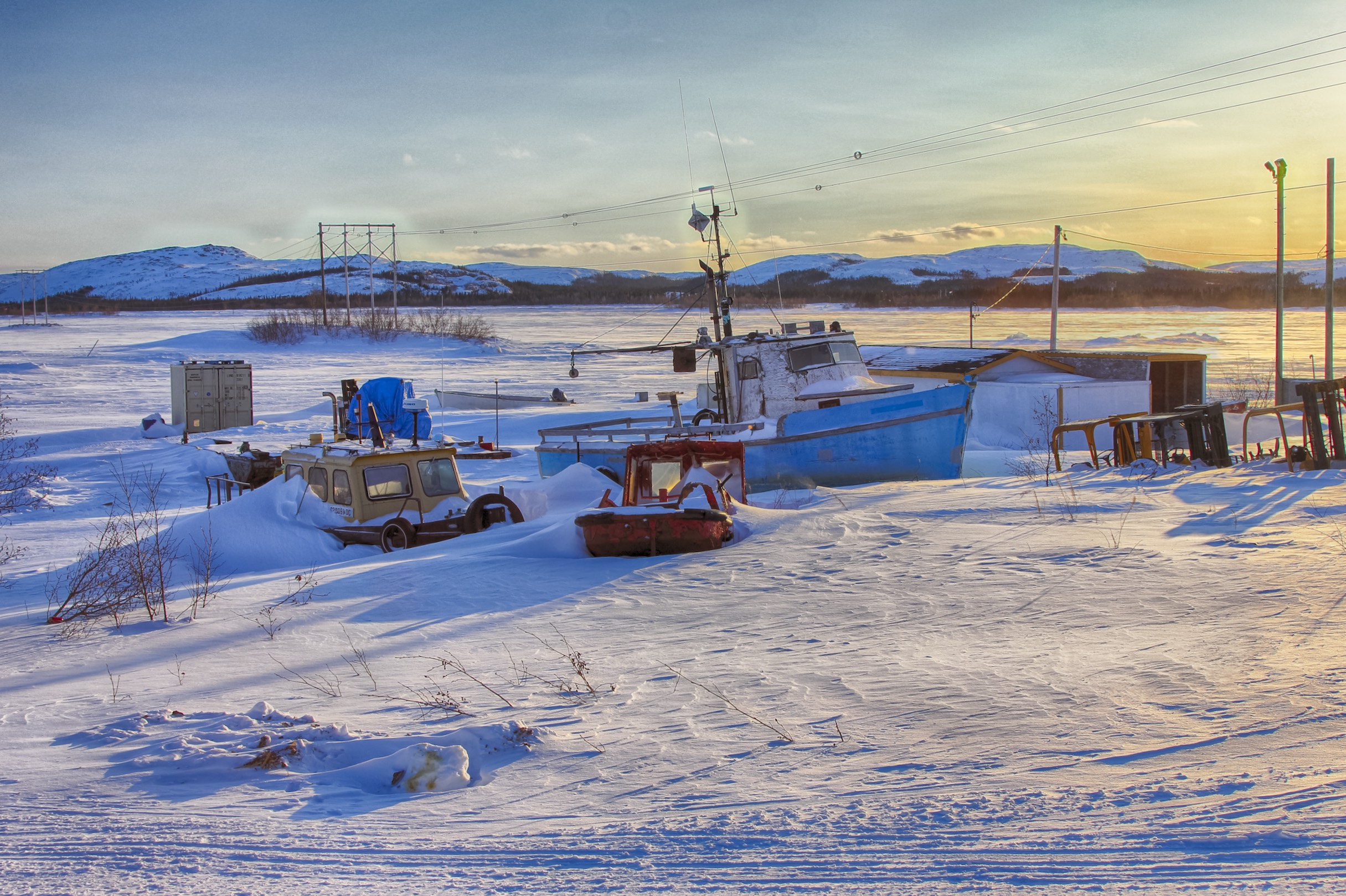 The next time that I’m tempted to complain that my commute is too long, my cell phone call was dropped, or the local coffee shop lacks good WiFi , it will be tempered by my experiences working with remote schools on Québec’s Lower North Shore.

“Normal” is different enough in the Littoral School Board’s territory to be eye-opening for a guy who has lived in an urban or suburban setting his entire life. And despite the all-to-familiar frustrations and roadblocks we face working with technology in a school setting, so many things that we take for granted where I live are still challenges the farther you move away from major cities.

Many people are unaware, for instance, that if you travel along Highway 138 on the North Shore of the St. Lawrence, the road ends 418 km east of Sept-Îles at Kegaska. The road picks up again another 300 km further east near the Labrador border at Blanc-Sablon. The coast between is dotted with small villages, most with populations under 500. This area forms the territory served by the Littoral School Board (along with one school in Port-Menier on Anticosti Island).

Travel between these communities is by boat, air or snowmobile during the winter months. Travel is not a given either, and is frequently affected by the vagaries of the weather. On my last visit to the territory in early March 2015 to work in three schools, I experienced firsthand what my colleagues at the school board and the people living in those communities often deal with.

Flying to some of the smaller villages from Montreal involves connecting on a series of increasingly smaller airplanes. On my first day, my transfer to a Twin Otter in Chevery was foiled by a mechanical problem, and I ended up in Blanc-Salon instead of La Tabatiere, where I was to begin my visit. I finally arrived in La Tabatiere the following day to work at Mecatina School. After a day working with the staff I was supposed to visit nearby Mutton Bay to work at the school there and then continue by air to St. Augustine to work at the school there. A snowstorm scratched the 20 minute snowmobile trip to Mutton Bay, and as the day progressed it looked increasingly as if my flight to St. Augustine was grounded. I was faced with a week in the territory with only one school visit.

The principal of the three schools, Melissa Irving, decided to send the caretaker from St. Augustine, Hubert, by snowmobile from St. Augustine to La Tabatiere along the winter snow road (La route blanche, 60-70km) to ensure that I made it to St. Augustine School. I returned with him on the back of his snowmobile with my luggage in a small trailer through the snow and wind that day. It was probably the most interesting “commute” that I have ever had!

Along with the transportation challenges, the connectivity that we often take for granted is not a given along “The Coast.” There is no cell phone service from Kegaska to the Labrador border. Internet service is in the process of being upgraded as a result of the village branchés project. But like travel, Internet service is often subject to the weather or local conditions, and in the schools is frequently “rationed” to prioritize services such as LEARN online courses.

It all serves as a wakeup call to be appreciative of those things that we tend to take for granted and more patient with some of those minor annoyances we face from time to time.

Please don’t come away with an impression of schools that I work with as being deprived. The schools of the Littoral School Board are modern, staffed with experienced professionals, and equipped with interactive white boards and tablet computers just like many of their less remote counterparts. It is a testament to their resourcefulness that they are able to balance the world “out there” with their own geographic reality, infusing it with a unique local flavour. 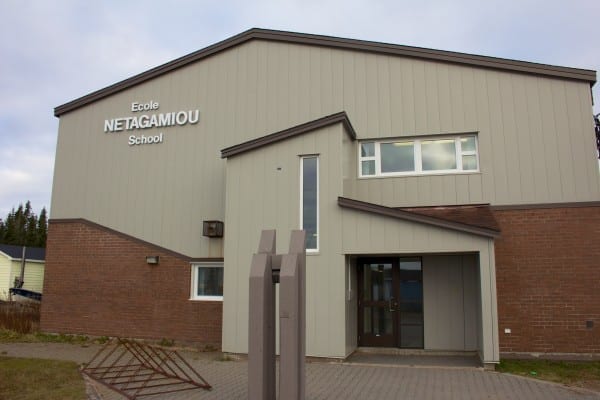 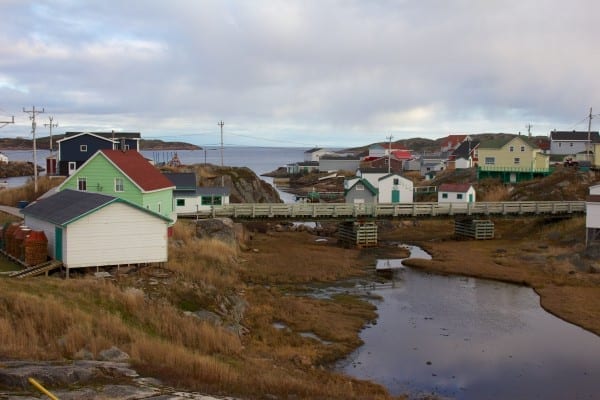 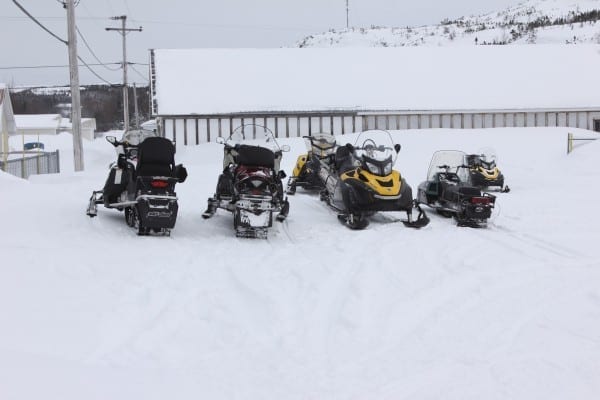 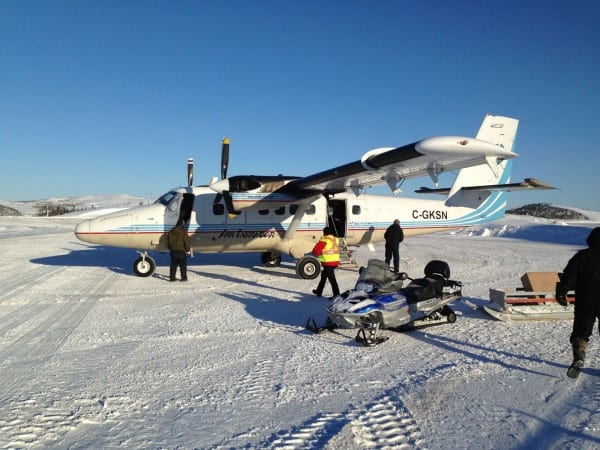 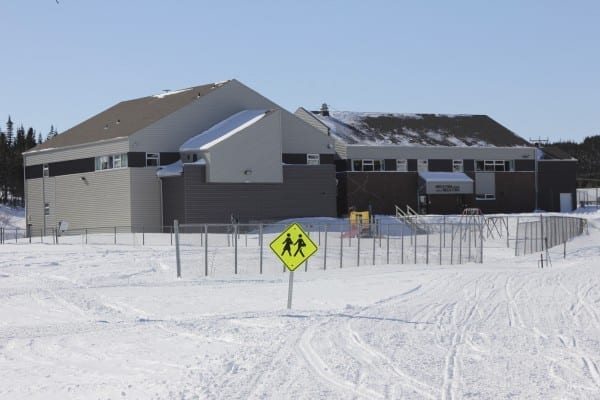 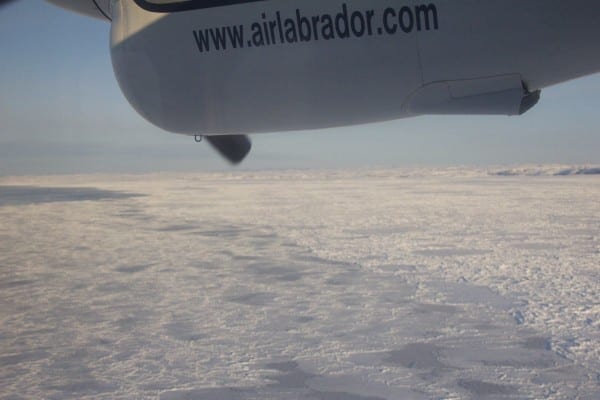 Flying from Blanc-Sablon to La Tabatiere. 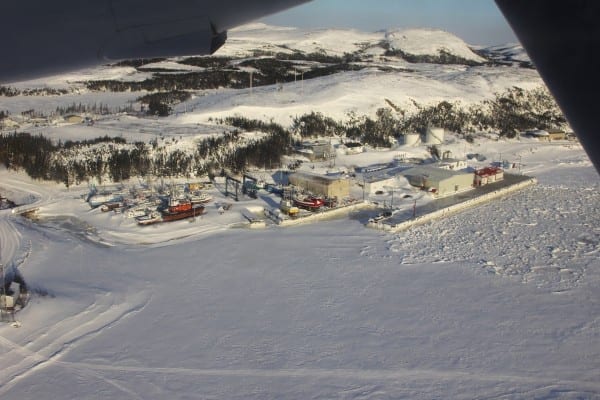 La Tabatiere from the air 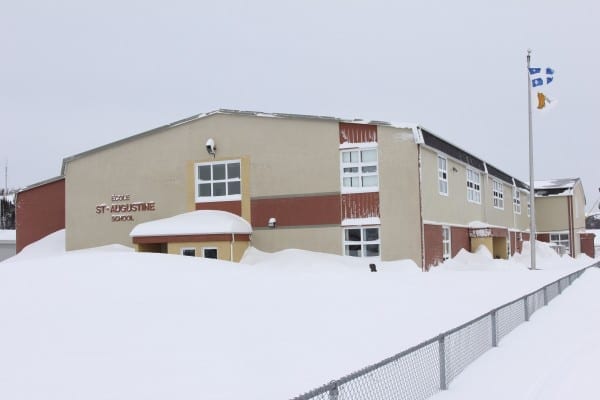 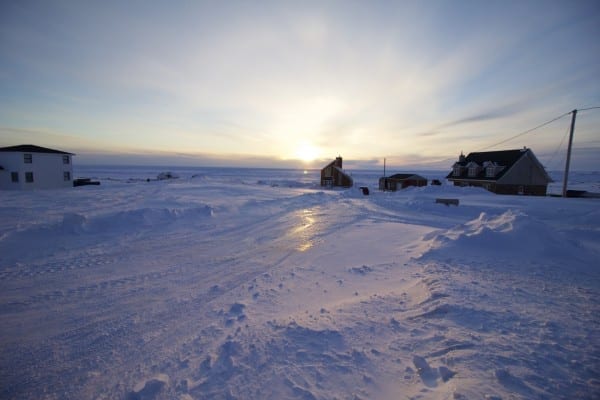 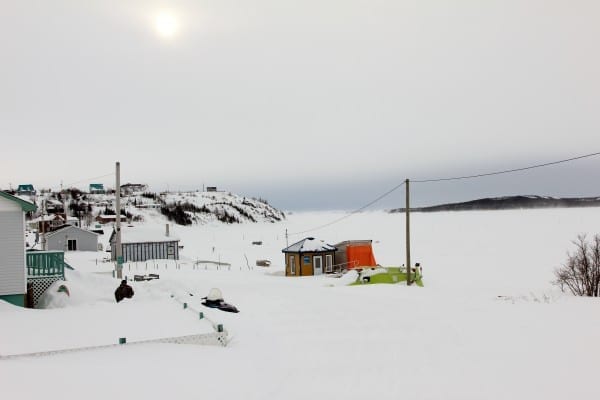 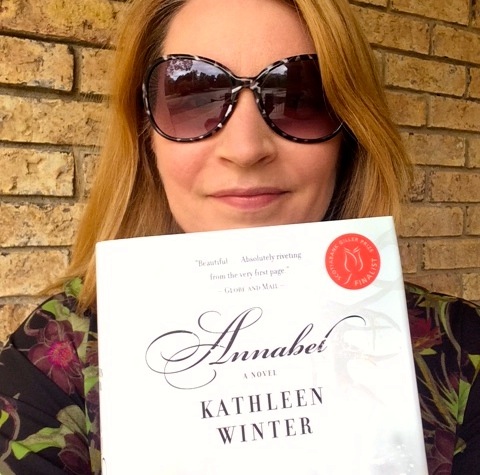 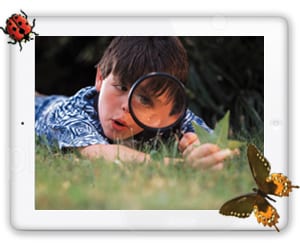 The Tablet in the Room: Tablet Technology in Kindergarten 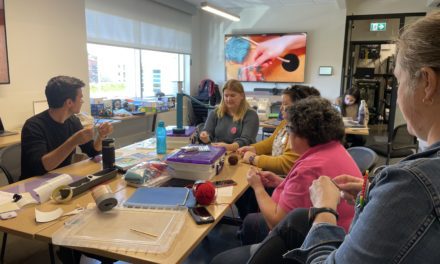 Yarn Over: Reflections From Our Most Recent OCS Day